The second test for Charles Akonnor and his team proved a lot better as the Black Stars drew 0-0 against the Elephants of Ivory Coast at the Cape Coast Stadium. 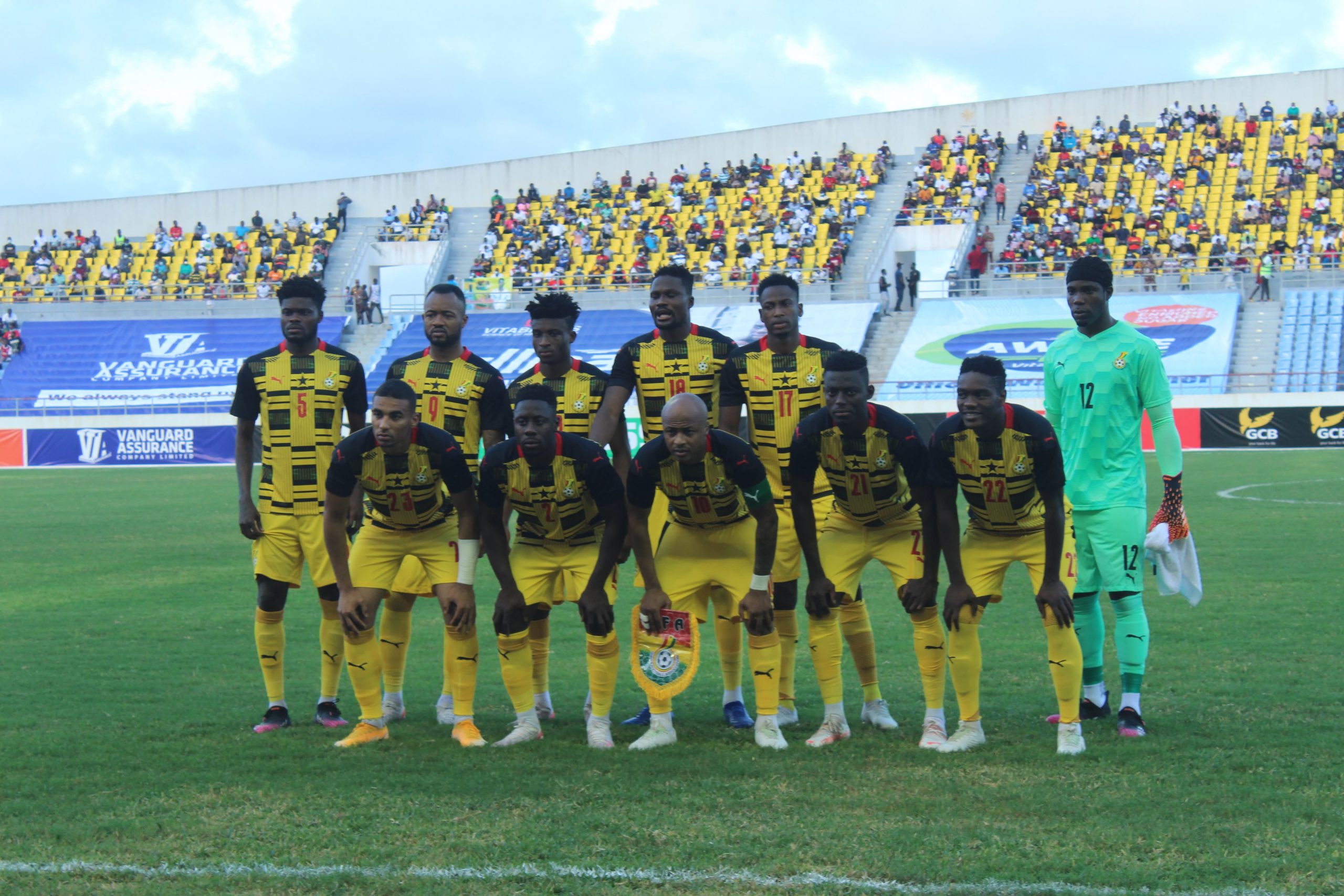 The defensive solidity of the Black Stars team came to light once again as they repelled their West African neighbours, holding on to a goalless draw.

Akonnor’s men came with guns blazing in the opening five minutes of the game but their attack yielded no clear chance to test Sylvian Gbohou.

It will be the three-time Africa Cup of Nations champions who will get the first clear chance at goal as an incisive pass cut through the backline of the Ghana team but Wilfried Singo will miscue his effort off target.

Ghana came close to scoring as Arsenal’s Thomas Partey hit a rocket but the Ivorian goalkeeper was equal to the task, making light work of the shot.

The first half-half ended 0-0 with both sides tactically and physically engrossed in the game.

The second half was more of the same for either side as the game went on.

The introduction of Amad Diallo almost paid off for Patrice Beaumelle as the teenager constantly threatened the defense of the Black Stars team.

Ivory Coast attempted to steal the game at the depth but the heriocs of Lawrence Ati-Zigi handed Ghana a deserved draw at the Cape Coast Stadium.

Ghana will now play against Ethiopia and South Africa in the 2022 World Cup qualifiers in September.