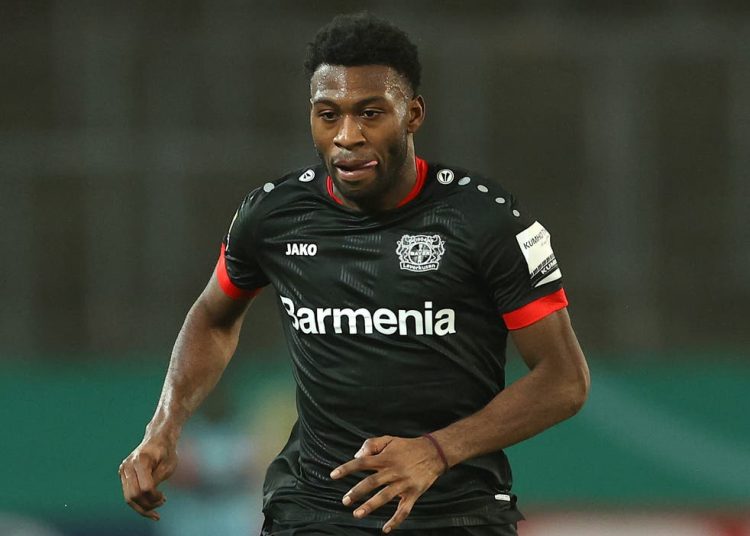 The Bayer 04 Leverkusen player has been on holidays in Ghana, his first time in the country of his parents in 16 years, having spent most of his life in Europe.

The 23-year-old joins a number of football talents that have arrived in Ghana after the end of various league seasons ahead of the Euros.

In an interview on Happy FM, the defender revealed his love for Ghanaian music, insisting Afrobeats artiste King Promise is his favourite at the moment.

“I have enjoyed a lot here in Ghana. The last time I was here were 16 years ago. I love Ghana Jollof and I enjoy King Promise music. He is a good musician”.

Fosu-Mensah left Manchester United in January 2021 after five years in England to join the German side Bayer Leverkusen.

He parted ways with the club after seven years, having joined them aged 16.

He has already featured for the Dutch national team but can still switch nationality per the new FIFA rules governing changes of the country in regard to international football.

Ghana vs Ivory Coast: Match tickets on sale as fans anticipate come back to stadium

Ghana vs Ivory Coast: Match tickets on sale as fans anticipate come back to stadium