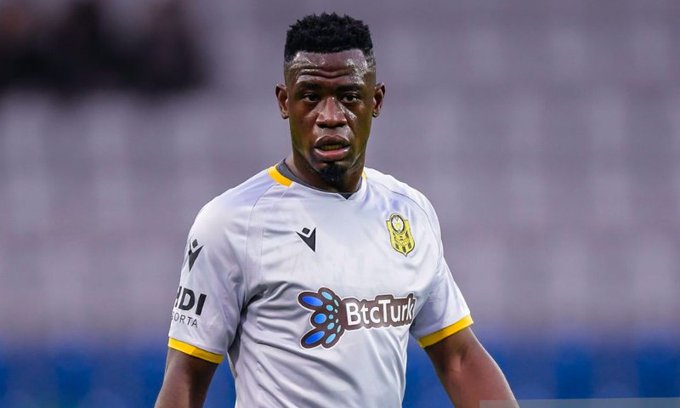 The 29-year-old is moving out of Europe for the first time since first arriving in Italy and joining Palermo in February 2010.

Since then, he enjoyed stints with Parma, Torino, Sampdoria, Empoli, German side TSG Hoffenheim and most recently a two-year spell at Turkish Super Lig outfit Yeni Malatyaspor.

The central midfielder has now taken up a new challenge with the side which finished 12th in their debut season in the Saudi Arabian Pro League.