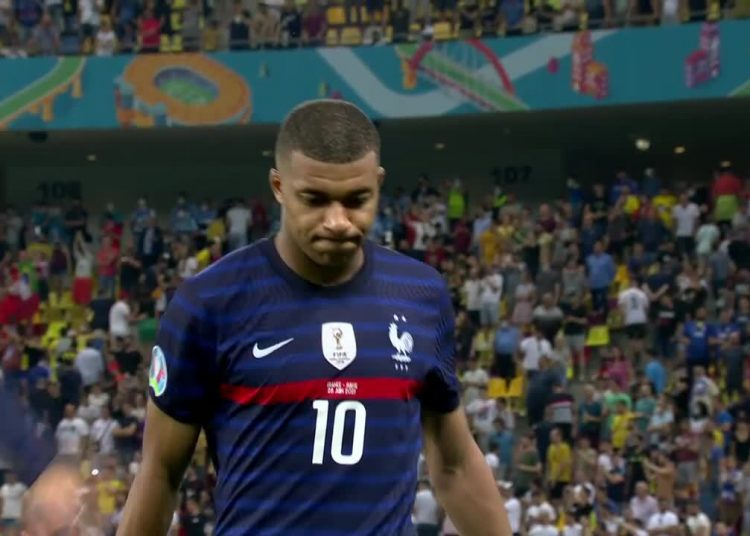 After all of the Swiss’ five and France’s first four takers had scored, Mbappe, who had performed below par prior to the shootout, had his spot-kick saved by Yann Sommer. 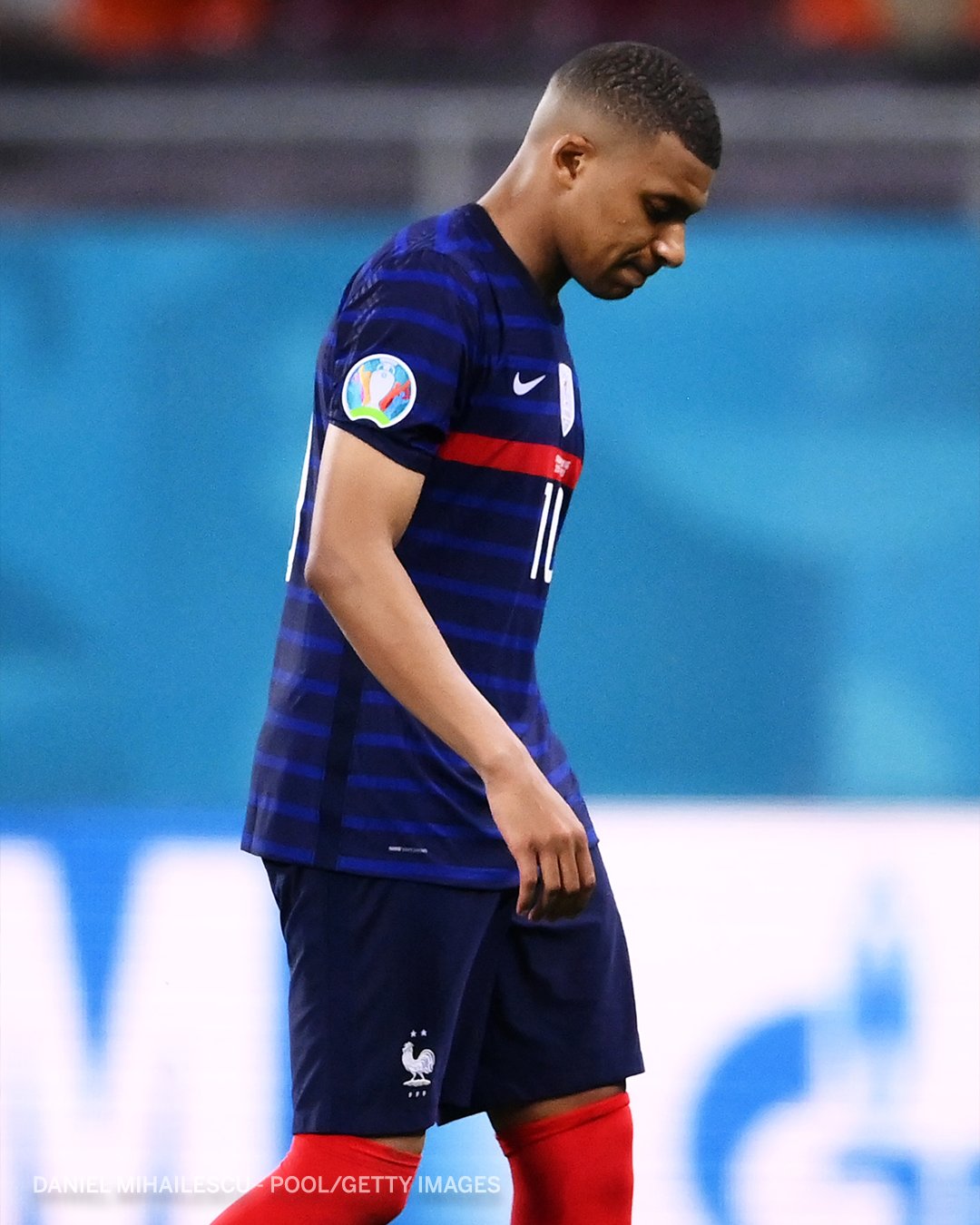 While an inquest on social media had begun to analyse how the World Cup holders had let a 3-1 lead slip with 10 minutes to play in normal time, one person’s silence on Twitter was very loud.

Asamoah Gyan, who has been in a similar position to Mbappe, when he missed a last-minute penalty which would have taken Ghana to the semi-finals of the World Cup in 2010, tweeted seven zipper-mouth face emojis – which are usually used to say “my lips are sealed” – after the match.

Most people immediately got the reference and began to point out that Gyan, went one better than the PSG forward in that infamous quarter-final against Uruguay.

Gyan actually stepped up and scored his penalty in the shootout which the Black Stars, unfortunately, lost eventually.

It’ll be interesting to see the reaction from the French public to Mbappe given the level of vitriol levelled at Gyan by many Ghanaians, even a decade later after his miss.

Take a look at Mbappe’s miss below: