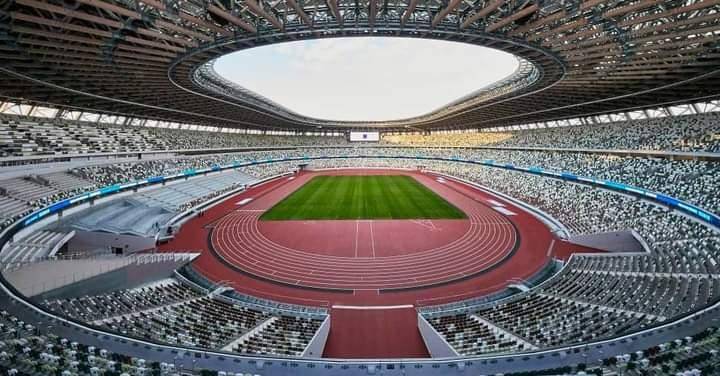 The Government of Ghana has turned to the Legon Sports Stadium to host the 2023 Africa Games after plans to build a 50,000 capacity stadium at Borteyman were scrapped as a result of delays in executing the project.

The uncompleted University of Ghana Stadium, will now be the center of the games, with adjoining facilities such as a warm up area and many more set to be added to the stadium to host the multi-sport event in two years time, the Youth and Sports Minister, Hon. Mustapha Ussif has announced.

In October 2020, at the inauguration of the Local Organising Committee for the Games, President Akufo-Addo announced that land had been secured to put up a stadium in Borteyman to host the games.

The President further stated that the facility will be converted into a University for Sports and Development after the successful hosting of the games.

But answering questions on the floor of parliament on Wednesday June 30, 2021, Youth and Sports Minister, Mustapha Ussif announced  that government will not be able to construct the full stadium in time for the games and will instead focus on building essential facilities on the land to complement the Legon Stadium.

“The plan adopted was to construct an Olympic Stadium complex at Borteyman, unfortunately, this plan could not materialise due to the onset of Covid-19.

“The pandemic delayed the start of the procurement process for the construction of this required facility for the game,” Ussif said.

“After careful study of the timelines, the Ministry in consultation with the local organizing committee has adopted a hybrid approach to construct the project in phases, by leveraging on existing facilities at the University of Ghana and build other facilities that are not available but are requirements for the hosting of the games.”

The 13th edition of the Africa Games, formerly known as the All African Games would involve 54 participating countries and 25 sporting disciplines.