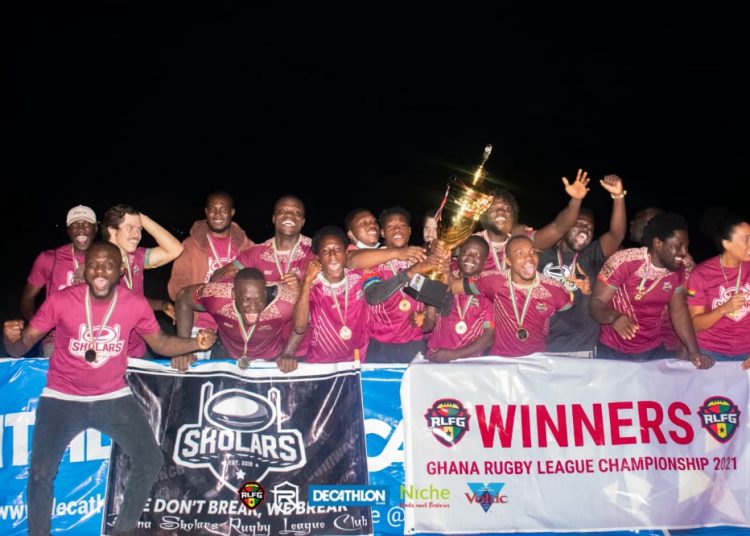 Ghana Skolars stunned the Bulls on the final day of the Rugby League to claim the top spot at the end of the 2021 season. 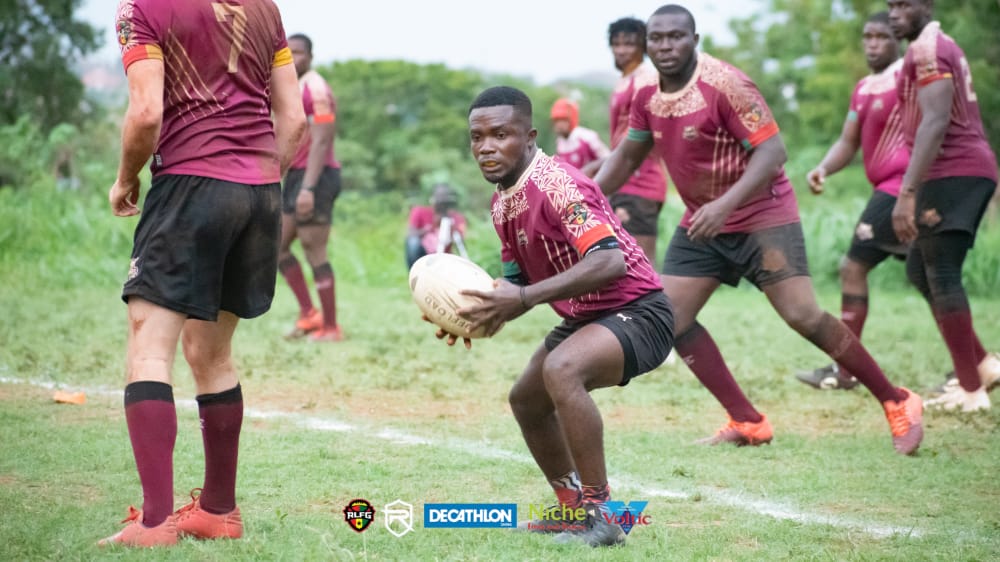 Ghana Skolars beat the Bulls 14:8 at the Legon Rugby Field.

The win cut short the two-year dominance of the Bulls, who were outclassed by an organized Skolars team.

In the course of the game, the Skolars made three tries and one conversion, with the third try being an energetic dashing run by Emmanuel Acheampong who split open the Bulls team.

In the ladies category, Accra Panthers defeated Nungua Tigers to emerge as winners. 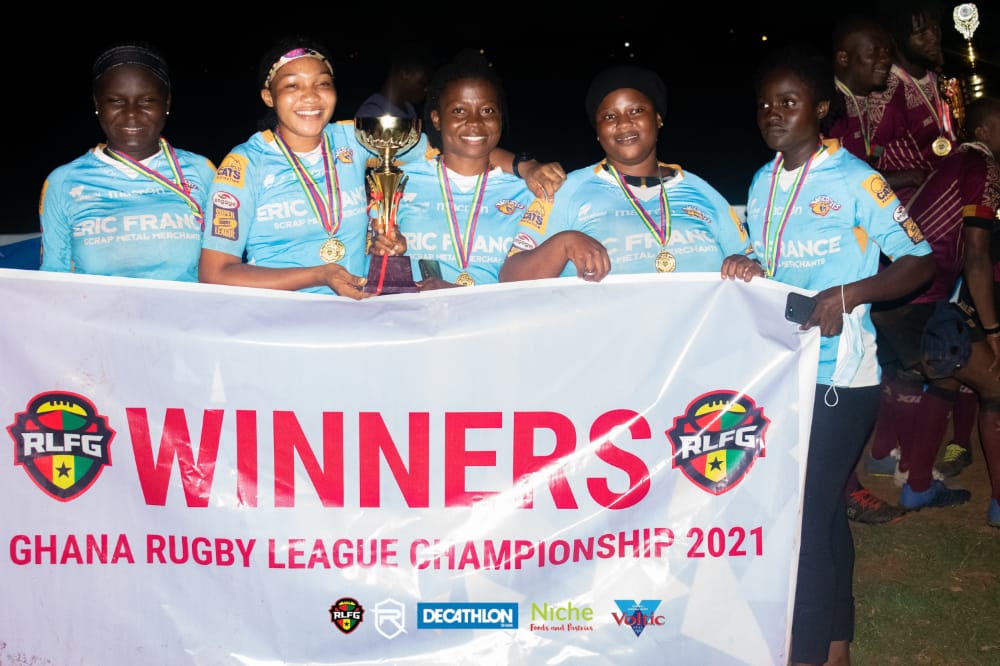 Speaking to Citi Sports after the defeat, the captain of the Bulls team, Collins Kweku Ofosu highlighted that the defeat will be a motivating factor to regroup and go harder next season.

“We put in our best against them, had our game plan but unfortunately, we could not execute it to perfection. The team was good, and we kept on moving forward. The aim now is to regroup and then come back stronger for next season”. 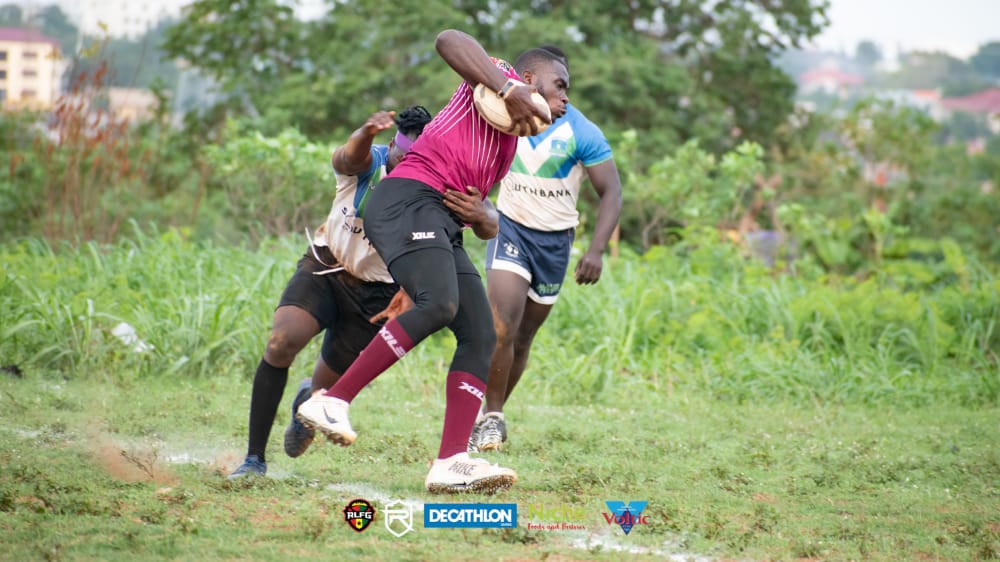 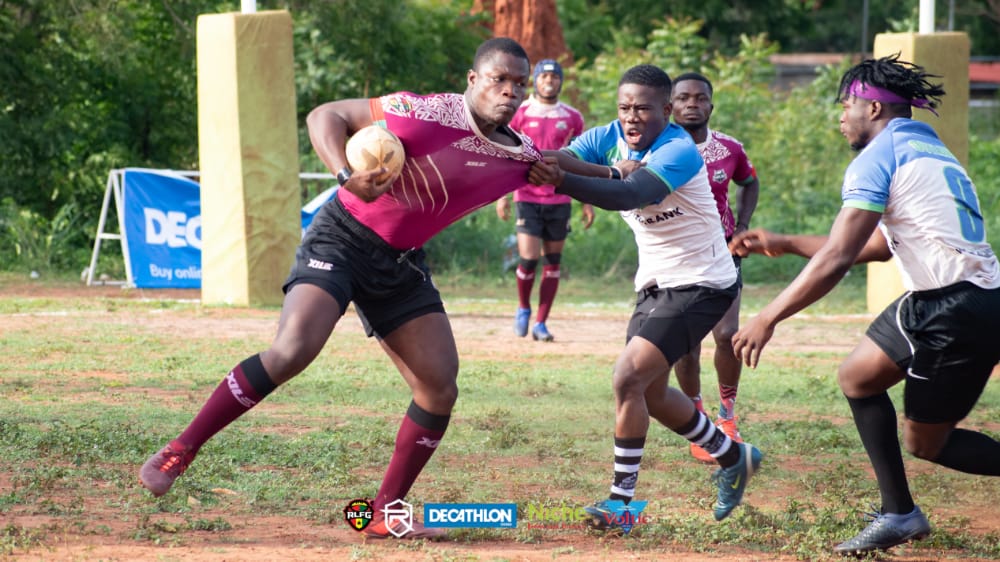 The captain of the Ghana Skolars team, Riddick Alibah expressed how elated he was and the significance of their win to the development of the Rugby League.

“We are super elated for this win. The Bulls have beaten us to this twice and to get our revenge this time, it is a big achievement for us. We trained hard for this one and we are finally champions”. He said.

“This is year is special because the league has grown significantly. We are seeing new faces and the level of competition is very high which is a good thing. And for us to be champions, even better”. He concluded.

The Marketing Manager for the Rugby League, Daniel Oko Djanie after the conclusion of the league also highlighted the level of competition from the teams in the male and female categories as a plus to the growth of the sport.

“In all, it was a great show of talents from both the male and female teams. They both played out their hearts. Everyone prepared for the game and kudos to the winners for the day”. He said.

“The way forward for the Rugby League is being recognized in Ghana, we want this sport to be a household name, we are looking at recruiting a lot of people too and expanding the game to the tertiary schools, senior high schools and primary schools. We want to create more awareness about the game and debunk the notion that it’s a game that leads to a lot of injuries”. He added. 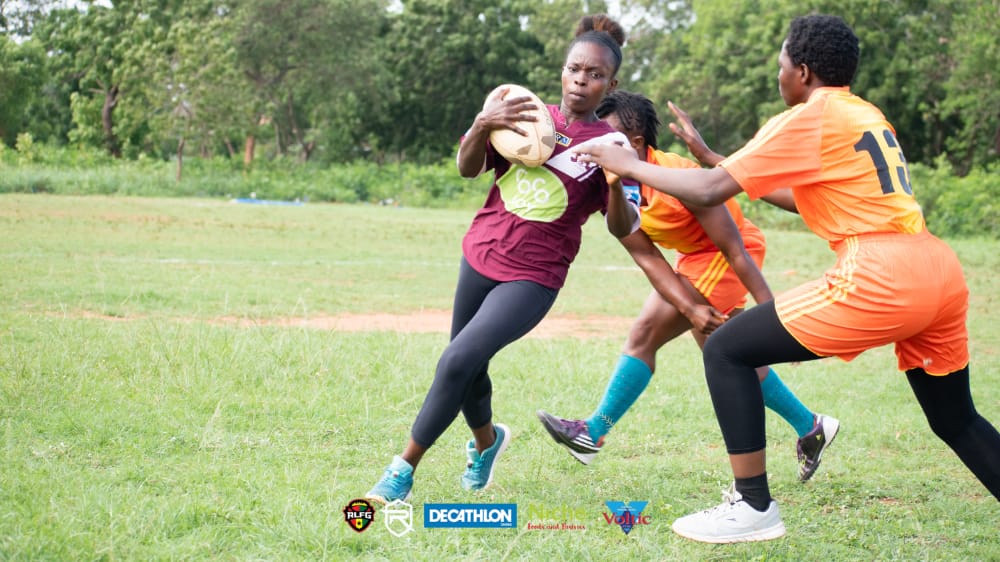 “We are also advocating for support from the private business sector to come and sponsor us. There are a lot of talents here and we know with the right funding, we can do bigger things”. Daniel Oko Djanie concluded.