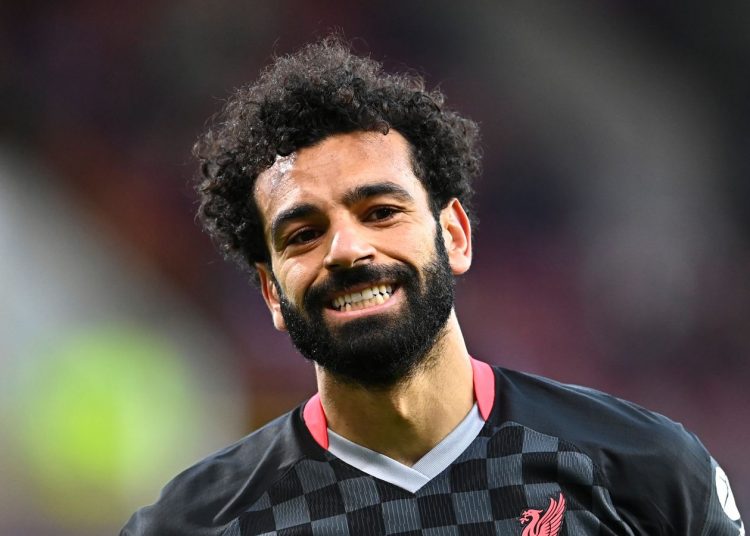 Liverpool informed Egypt’s FA that they would not be releasing Mohamed Salah for the Olympic men’s football tournament at Tokyo 2020.

According to the chairman of Egypt’s FA, Salah was keen to represent his nation in Tokyo this summer but was refused permission by his club.

Clubs are not obliged to release players for the men’s Olympic football tournament as the competition is not officially recognised on FIFA’s match calendar.

The Olympics in Tokyo run from July 22 until August 7, a week before the start of the Premier League, so Liverpool informed the Egyptian FA that they would not be releasing Salah for the competition.

“We started talking with them a long time ago because Salah wanted to play the Olympic Games, but Liverpool were unclear,” Ahmed Megahed told BBC Sport Africa.

“I knew in June they would not let him go. Anyway we respect their decision.

“I tried many, many times with Liverpool, as did the Egypt FA, to persuade them to let Salah be a part of the Olympic team but they refused completely.

“Mohamed wanted to play the Olympic Games Tokyo 2020. He talked with me, I did my best to bring him. Salah was a key player in my Olympic plans. But the club refused – we need to move on.”

Salah has not commented publicly about the Olympics, with Egypt having revealed their squad on Friday.

Gharib was also unable to select Aston Villa’s Mohamed Trezeguet because of injury. The Villa winger and Salah were set to be two of Gharib’s permitted overage players in the squad.

Men’s Olympic football squads are normally restricted to players under 23 (with three overage) but this was amended to under 24 after the Tokyo Games were postponed a year due to Covid-19.

Liverpool’s Takumi Minamino, who spent the second half of last season on loan, was also not selected as one of Japan’s overage players while new signing Ibrahima Konate is also expected to be available for the start of pre-season on July 12 as the club have turned down a request from France.