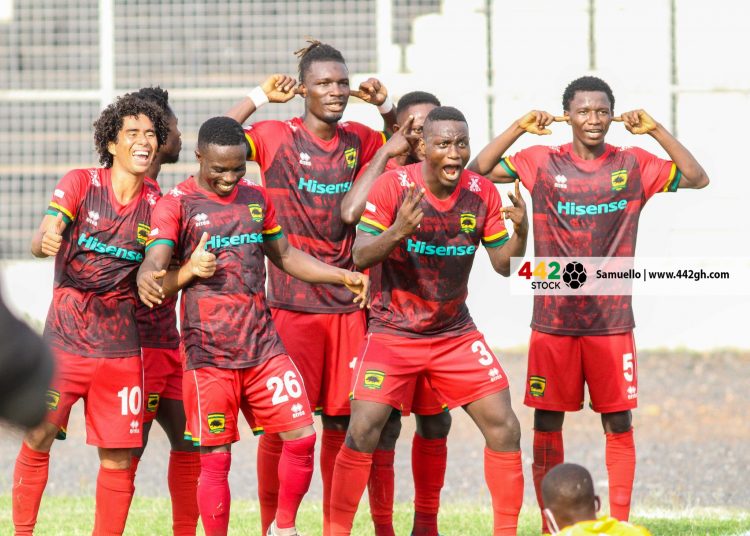 The quarter-final pairings for the 2020/2021 MTN FA CUP have been revealed, with some interesting fixtures.

Accra Hearts of Oak who have won the competition a record ten times, have been drawn against Elmina Sharks.

The Phobians’ last loss in the competition came at the hands of Kumasi Asante Kotoko.

The defending champions of the competition, Asante Kotoko have also been drawn against fellow premier league opponents Berekum Chelsea in the last eight.

The quarterfinal games will be played on 24th and 25th of July.

Find the full draw below: