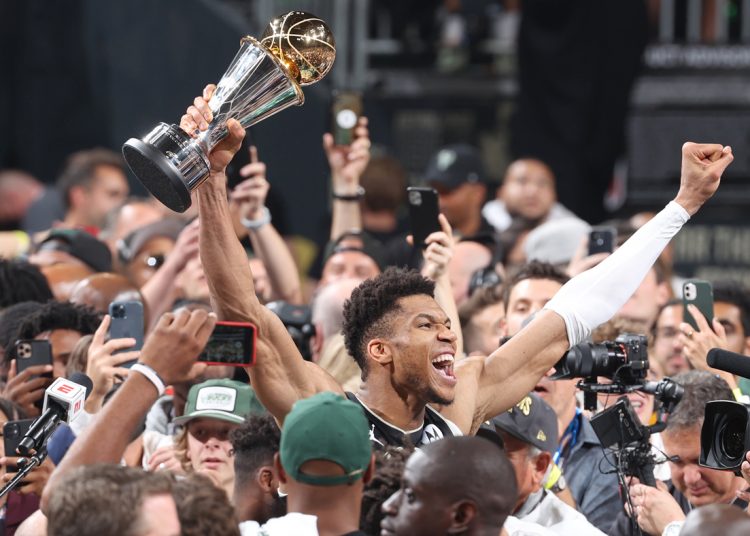 Milwaukee Bucks forward, Giannis Antetokounmpo joined an exclusive group of basketball stars who’ve won an NBA title, and been named the regular season’s Most Valuable Player (MVP), the Defensive Player Of the Year (DPOY) and the Finals MVP in their career earlier on Wednesday.

Giannis scored 50 points in Game 6 of the Finals against the Phoenix Suns as the Bucks closed out the series 4-2.

The ‘Greek Freak’ was named the Finals MVP as the Bucks won their first NBA title in half a century. 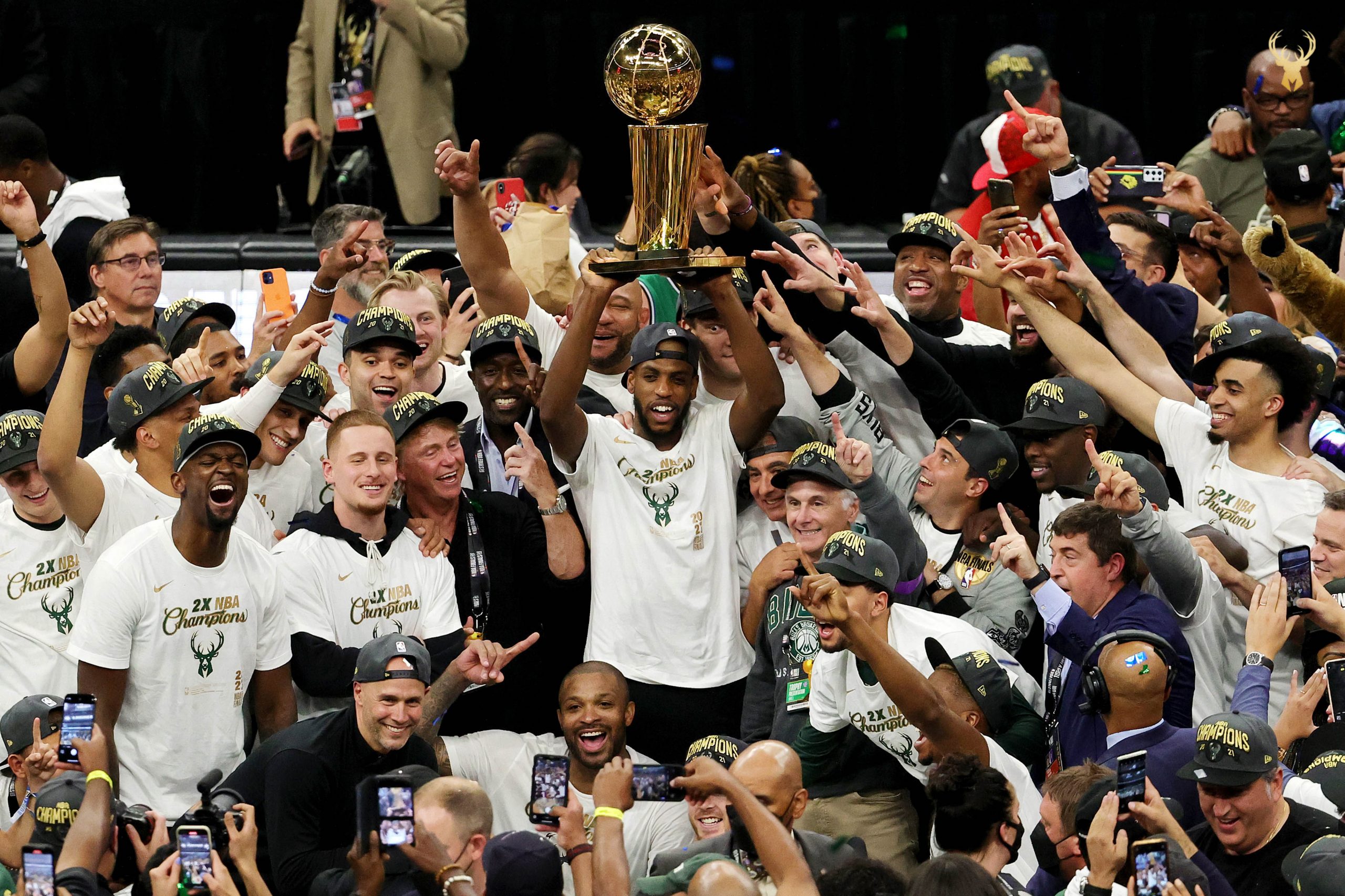 Last season Giannis won his second straight MVP award and also came away with the Defensive Player Of the Year (DPOY).

He joins Michael Jordan and Hakeem Olajuwon as the only players to complete the set.

Giannis also became the only player to also win the Most Improved Player Award (MIP) and the All Star Game MVP Award. 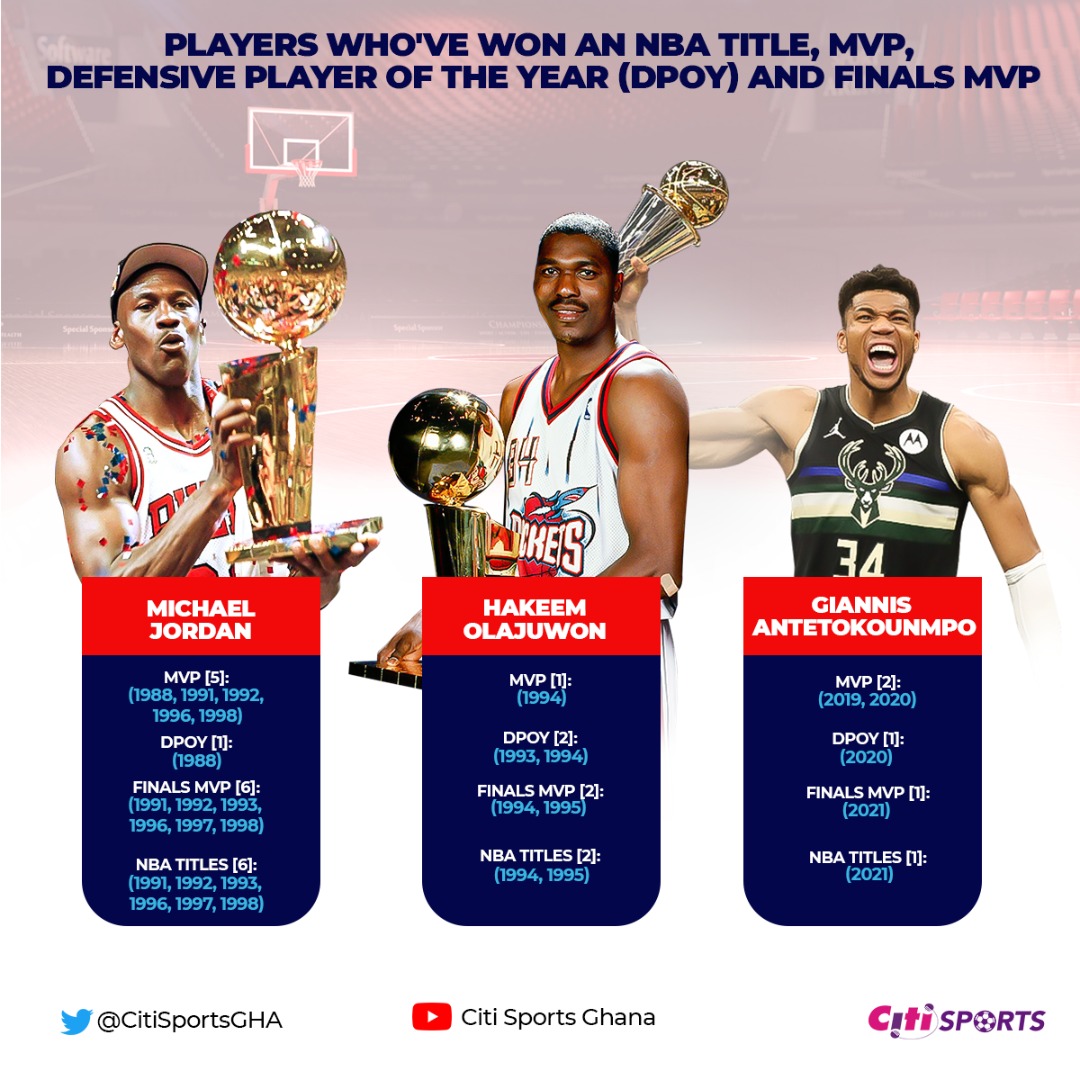