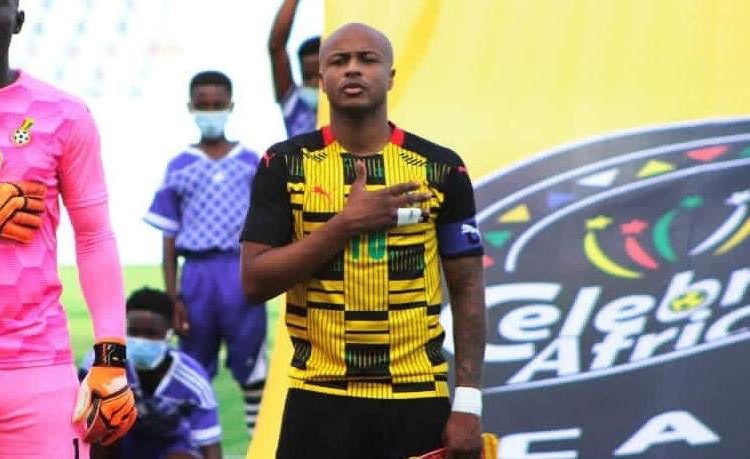 Qatar giants, Al Saad SC, have announced that they have reached an agreement to sign Black Stars captain, Andre Ayew.

The former Swansea star left the Welsh side at the end of the 2020/2021 season, after opting not to renew his deal with the club.

Ayew has been linked with many top clubs in recent weeks, but now looks set to team up with former Barcelona ace Xavi, at Al Saad.

Al Saad made the announcement on their official Twitter page on Wednesday.

#AlSadd have reached an agreement to sign Ghanaian star Andre Ayew. The player will arrive in Doha in the morning to complete the routine procedures, followed by the signing of the contract and the official announcement#AlwaysAlSadd@AyewAndrepic.twitter.com/1hr7GLECQQ

Ayew will reportedly earn a staggering $220,000 a week with his new side.

Ayew has spent the last four years on the books of Swansea, and finished last season as the club’s top scorer, as Swansea agonisingly came close to qualifying for the Premier League.

GPL: Samuel Boadu, Mariano Barreto up for coach of the month awards

GPL: Samuel Boadu, Mariano Barreto up for coach of the month awards