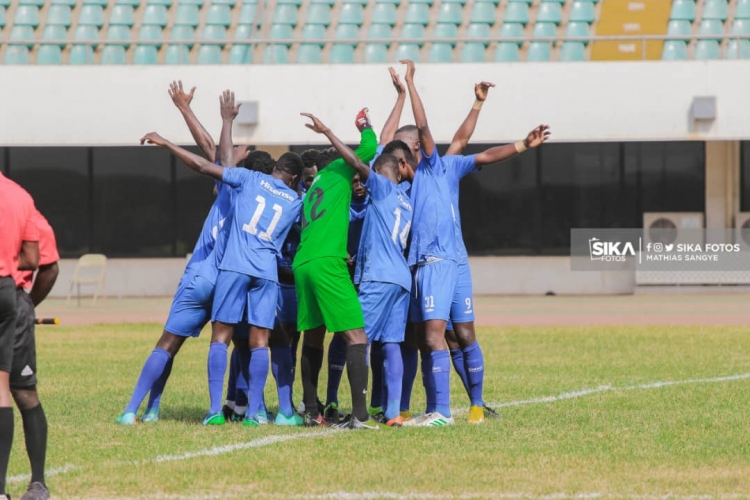 The GFA Disciplinary Committee has declared Real Tamale United (RTU) as winners of the Division One League Matchday 27 game between BA United and RTU at the Sunyani Coronation Park.

The game was abandoned on the 40th minute mark after fans of BA United attacked the referee for awarding RTU a penalty.

Following the game, RTU filed a protest, asking to be granted all three points after the violence caused an abrupt end to the game.

The Disciplinary Committee has now ruled that all the three points be awarded to RTU, putting them in pole position to gain promotion to the Ghana Premier League from Zone 2.

Ruling for RTU vs BA United.