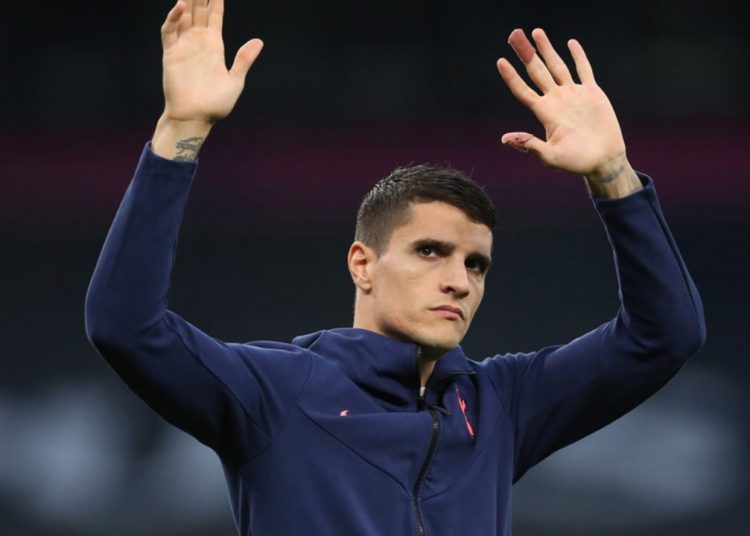 Erik Lamela has joined Sevilla in an exchange deal for Bryan Gil.

Lamela departs Tottenham having made 255 appearances in all competitions since signing from Roma for an initial £25.8 million in 2013.

The Argentinian was never a regular for Spurs and was a rotation option for most of his time at the club. Reports indicate Spurs have paid Sevilla €25 million (£21.6m) plus Lamela for Gil.

Gil who is fairly unknown to fans outside Spain had a strong season on loan at Eibar before Sevilla decided to cash in on the winger.

He is currently with the Spanish team at the Tokyo Olympics.