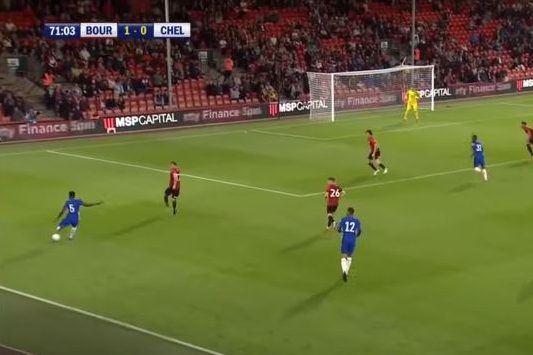 Black Stars left-back, Abdul Baba Rahman had another decent game for Chelsea on Tuesday night, providing an assist as the European champions came from behind to beat Bournemouth in a preseason friendly.

Rahman came off the bench in the second half but was straight under the spotlight after Bournemouth took the lead when a cross from the left-back’s side was turned in past Edouard Mendy by Emiliano Marcondes. 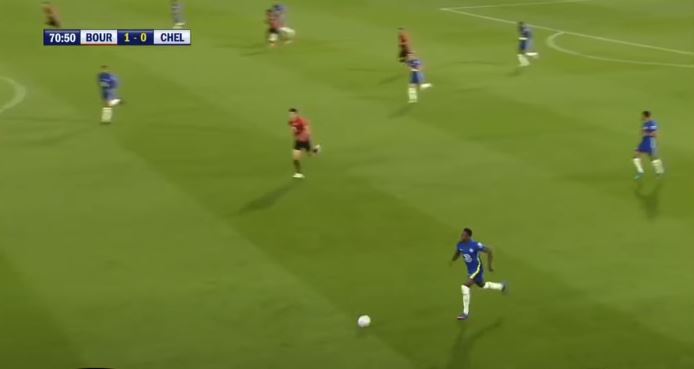 Chelsea were soon level, however, with Baba Rahman at the heart of the move.

Mendy rolled the ball to Rahman who sprinted forward down the left. 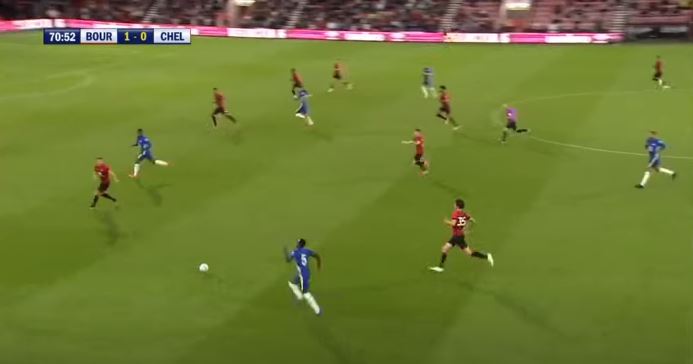 His third touch was a tad heavy allowing the Bournemouth defender to put in a challenge but Rahman kept with it, evading one defender and exchanging passes with Ruben Loftus-Cheek before delivering a fantastic ball for Armando Broja.

The striker controlled the cross and found the back of the net. 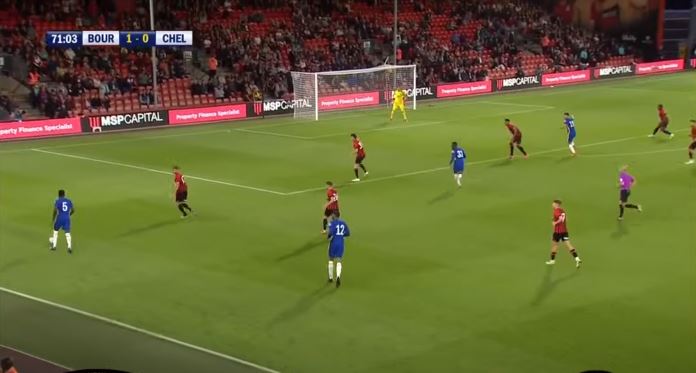 This is Rahman’s third match under Thomas Tuchel for Chelsea in preseason, providing an assist in their 6-1 win over Peterborough United before featuring in the Blues in-house game after their scheduled friendly had been cancelled. 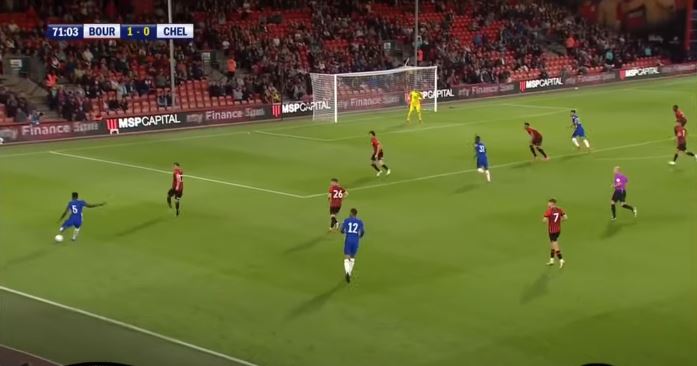 The Ghanaian who controversially made it into C.K Akonnor’s last two Black Stars squads, for the AFCON qualifiers, will be hoping a good run in preseason will help him cement a place in Tuchel’s side ahead of the new season.

See the assist below:

A confident finish from a pinpoint delivery. 👏 pic.twitter.com/JJyd4PeKxM