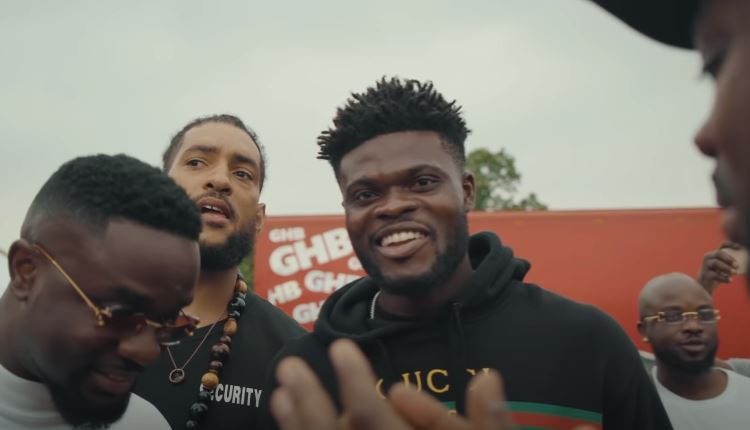 Arsenal midfielder Thomas Partey took a break from the Gunners’ gruelling preseason training to have a little fun over the weekend.

Partey joined thousands of people in London’s Trent Park for the ‘Ghana Party in the Park’ which saw thousands of lovers of Ghanaian music in attendance. 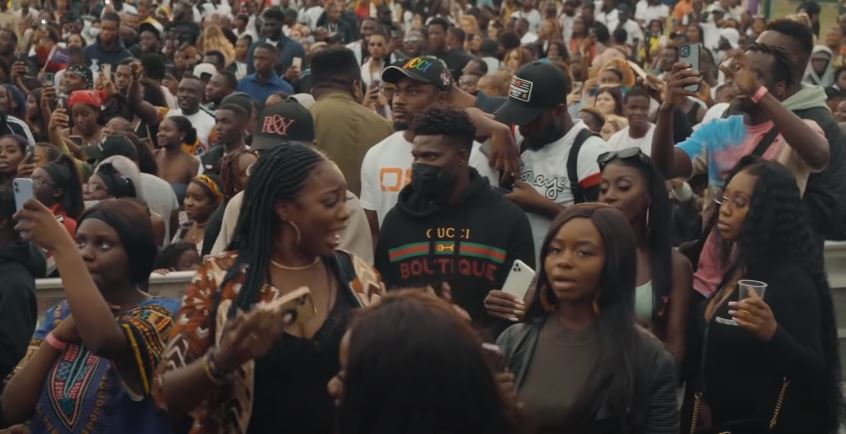 One of the main draws of the concert was rapper Sarkodie whose performance had fans swooning.

A quick scan of the crowd revealed the conspicuous features of the Black Stars deputy captain who was vibing along to King Sark’s hits. 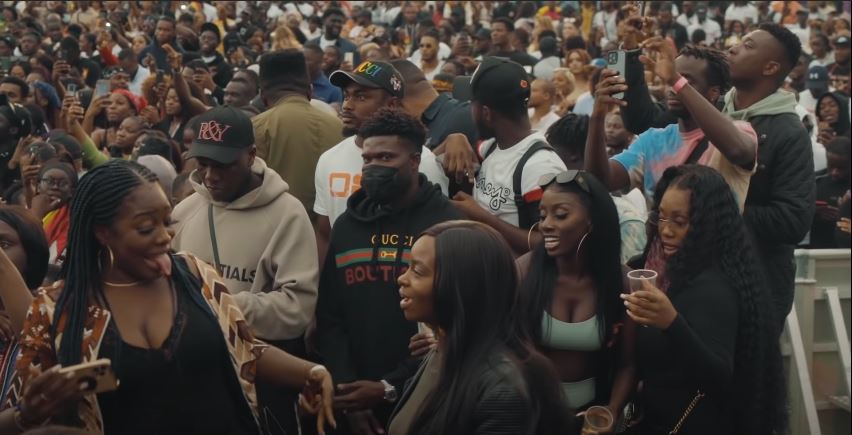 After his performance, the Ghanaian artiste was approached by his compatriot who handed him a customised Arsenal jersey.

Another Premier League star spotted at the event was Chelsea winger Callum Hudson-Odoi who was recently in Ghana on holiday. 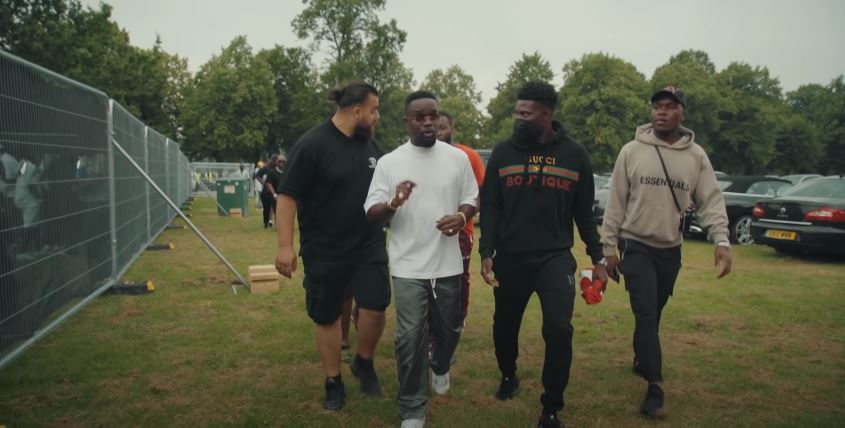 Hudson-Odoi has been the subject of much national interest in the last few weeks, with both the Ghana Football Association and the President, Nana Akufo-Addo expressing their desire to convince the player to switch nationalities and represent Ghana.