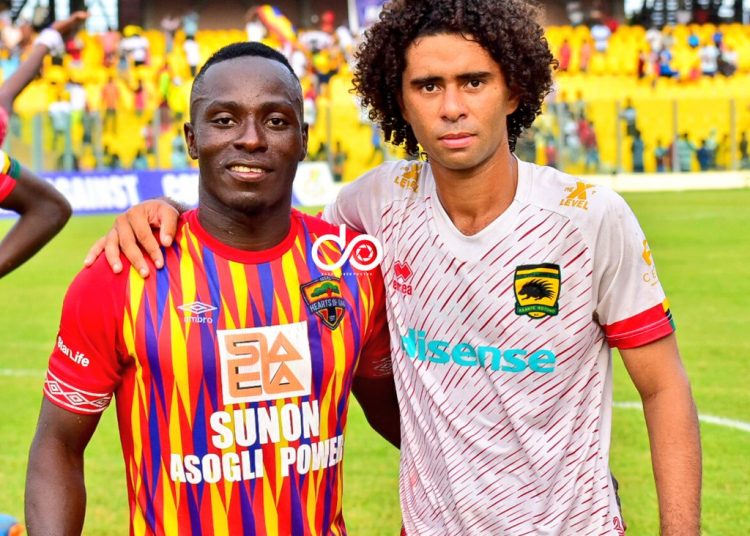 The Phobians led Kotoko with four points difference to win their first league title since 2009 – 12 years.

The Brazilian, in an interview during the course of the season, courted controversy when he responded “what’s that?” to a question about knowing his club’s sworn rivals.

It later emerged that the average English-speaking Gama struggled to comprehend the question posed to him, Gama has finally broken his silence saying the response was without malice.

Portions of a post-season appreciation message via the 28-year-old’s Facebook handle addressed the backlash Tuesday.

“…I also want to congratulate Accra Hearts of Oak on the Ghana Premier League title. It was never my intention to disrespect them,” Gama wrote.

The midfielder stressed that his side Asante Kotoko who had a difficult campaign and failed to win a clinch trophy will come back stronger next season.

“Next season we will come back stronger,” he added.

Fabio Gama scored 4 goals and provided 6 assists in his debut season in the Ghana Premier League.