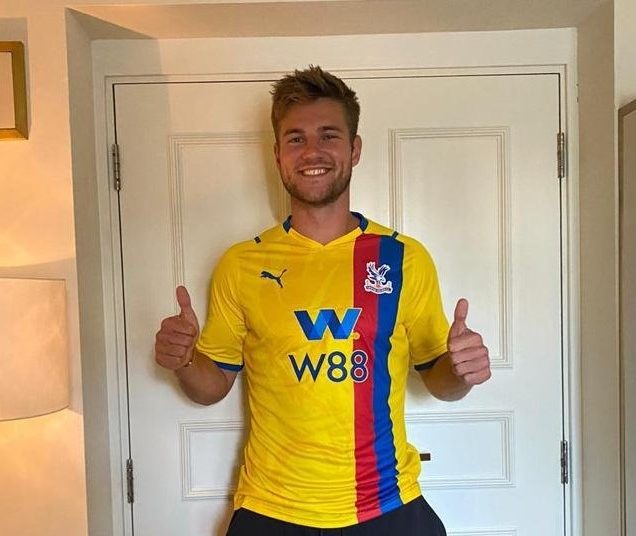 Crystal Palace have completed a deal for Lyon defender Joachim Andersen, for a fee believed to be around €22 million with €5m in add-ons.

The 25-year-old spent last season on loan at Fulham in the Premier League and has signed a five-year deal for the club.

Andersen told the club website: “I’m extremely proud to be joining Crystal Palace and to be playing in the world’s best football league.”

Crystal Palace will kick off their Premier League campaign with a trip to European champions Chelsea on Saturday, August 14th.