#Donkomi: Medeama target 3 Hearts of Oak players as ‘pay back’ 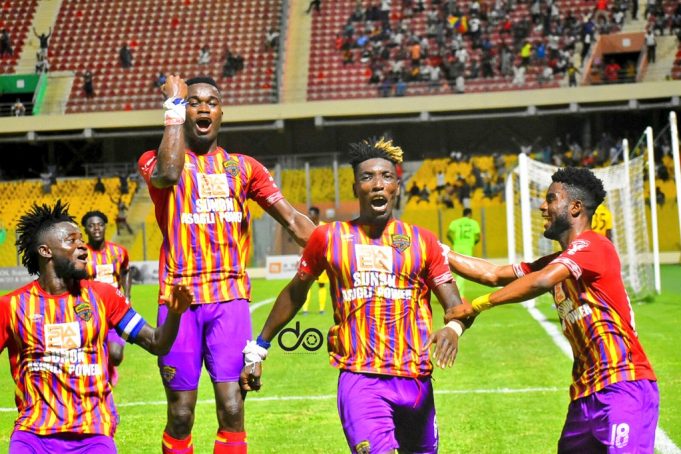 Medeama have countered Hearts of Oak’s demand for their three key players with a letter asking for the Phobians to sell them highly-rated trio Afriyie Barnieh and Benjamin Afutu and Richard Attah, Ghanasoccernet.com has reported.

Hearts of Oak officially wrote to Medeama on Wednesday, enquiring about the availability of three of their players; goalkeeper Eric Ofori Antwi, and midfielders Rashid Nortey and Richard Boadu.

It appears Medeama’s latest move is in response to the Phobians’ request, an indirect snub of Hearts of Oak’s advances.

The three Hearts of Oak players were influential as Hearts of Oak ended their long wait for the Ghana Premier League and are in contention for a double.