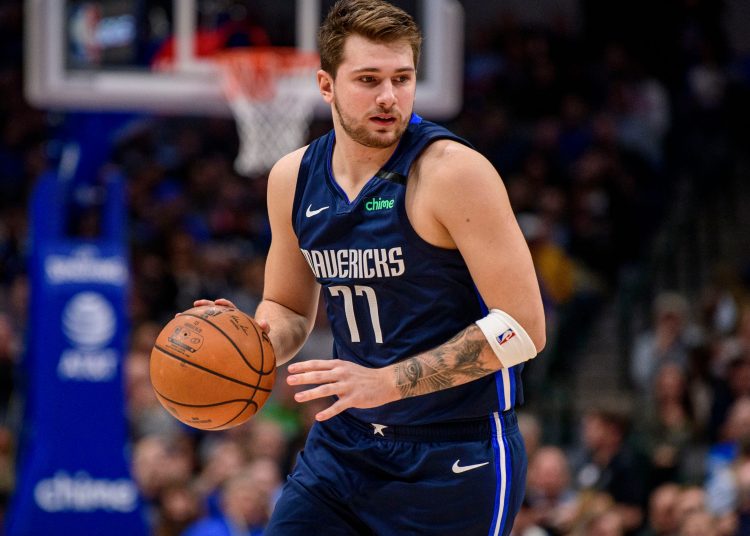 The Mavericks and Luka Dončić have agreed to a five-year, $207 million supermax rookie extension, according to his agent, Bill Duffy of BDA Sports, who told ESPN on Monday.

Dončić, 22, is the first player to ever be eligible for a supermax rookie extension because he’s already been selected first-team All-NBA twice. He was drafted by the Hawks in 2018 but was traded to the Mavericks for the draft rights to Trae Young and a 2019 first round pick.

“Today is a dream come true,” Dončić told ESPN in a statement. “The game of basketball has given me so much and has taken me to so many amazing places. I am humbled and excited to remain in Dallas as part of the Mavericks and appreciate the support of my fans.”