Up and Running: Andre Ayew scores on Al-Sadd debut [VIDEO] 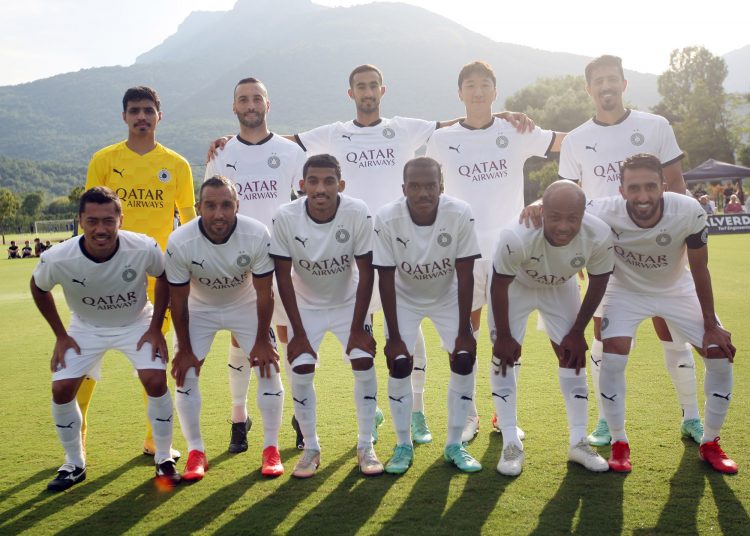 Ghana captain Andre Ayew has got his career at Qatari side Al Sadd off to a good start after scoring on his debut for the club in a pre-season friendly win against Spanish side Figueres in Spain.

Ayew smashed in the opening goal of the game in the 50th minute after brilliant work on the right that set him up for a fiery shot from his favored left foot to set Xavi Hernandes’ side on their way to a thumping 5-3 win.

Ayew made the switch to the Qatari side last month following his departure from championship side Swansea City and signed a two-year contract.

See highlights of the game below|| skip to minute 5:28 to see Ayew’s goal: