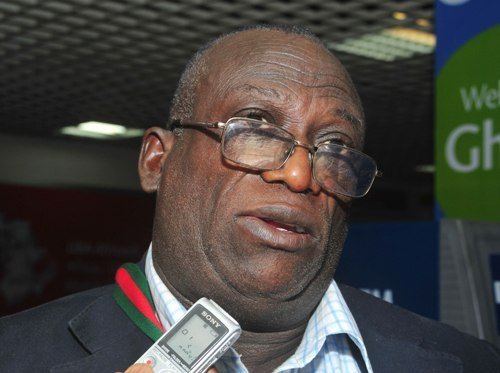 His death happened on Tuesday morning following a short illness.

Abu Alhassan, an instrumental figure in the election of Kurt Okraku as GFA President, reportedly contracted COVID-19 after the team’s arrival in Abidjan and had been in hospital since.