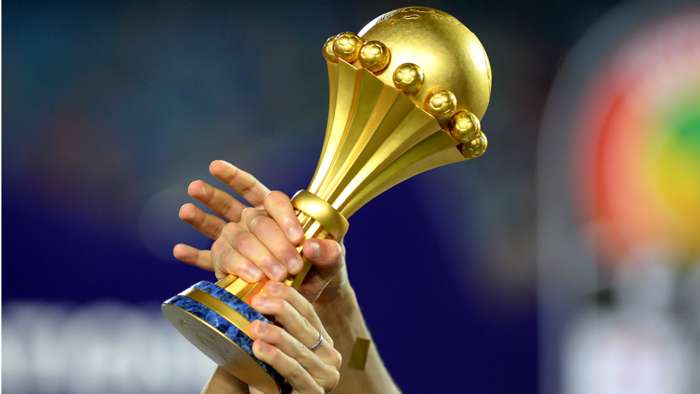 The Confederation of African Football (Caf) has announced the draw for the 2022 Africa Cup of Nations will take place on August 17 in Cameroon.

The event which was initially postponed in June due to logistics related to the coronavirus has the draw scheduled for the Yaounde Conference Centre at 18h00 GMT with the 24 qualified countries to be drawn into six groups of four.

The 2022 Afcon is expected to start on January 9 until February 6 with five host cities confirmed for the biennial tournament.

Procedures of the Draw:
The 24 qualified teams are allocated to four pots of six teams each, based on the FIFA/Coca-Cola World
Ranking released on 12 August 2021 (the last ranking released before the date of the draw).

Based on this ranking, the top four teams are allocated to Pot 1 along with the hosts, Cameroon, and the
title holder Algeria.

The remaining 18 teams are allocated to the three remaining pots – 2, 3 and 4 –
according to their ranking in descending order.

The tournament was first planned to take place between June and July 2021, but it was brought back to the January/February window in 2021 due to unfavourable climatic conditions in Cameroon. Caf was forced to move the tournament after the coronavirus pandemic disrupted economic activities and football’s calendar last year.