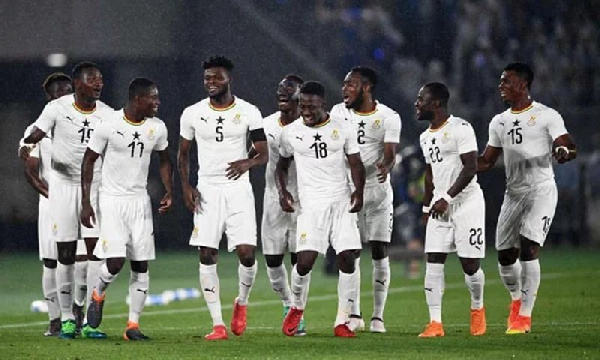 The team was announced on Friday and Akonnor has given return call-ups to the likes of Columbus Crew defender, Jonathan Mensah, and Anderlecht midfielder, Majeed Ashimeru.

Kotoko goalkeeper, Razak Abalora, misses out on a place in the team for the two matches.

Regulars like skipper Andre Ayew, Jordan Ayew, Mubarak Wakaso all make the team together with Arsenal’s Thomas Partey, even though he is currently nursing an ankle injury and there are no indications if he will be fit before the start of the World Cup qualifiers.

Ghana is in Group G of the World Cup qualifiers together with Ethiopia, South Africa and Zimbabwe.