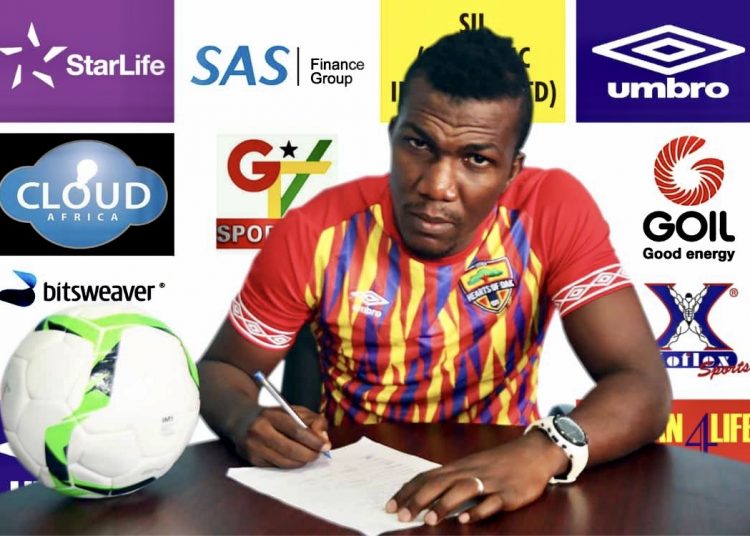 Hearts of Oak have terminated the contract of striker Abednego Tetteh.

Tetteh spent 15 months at the club after joining as a free agent but he failed to score a single goal in his five appearances for the Phobians.

The former Bechem United forward was excluded from Hearts of Oak’s squad 2021-22 CAF Champions League before he took to his facebook account to bid farewell to his teammates.

Zlatan, as he is affectionately called by the Hearts of Oak fans, leaves the club with two medals, having won the Ghana Premier League and the MTN FA Cup last season. 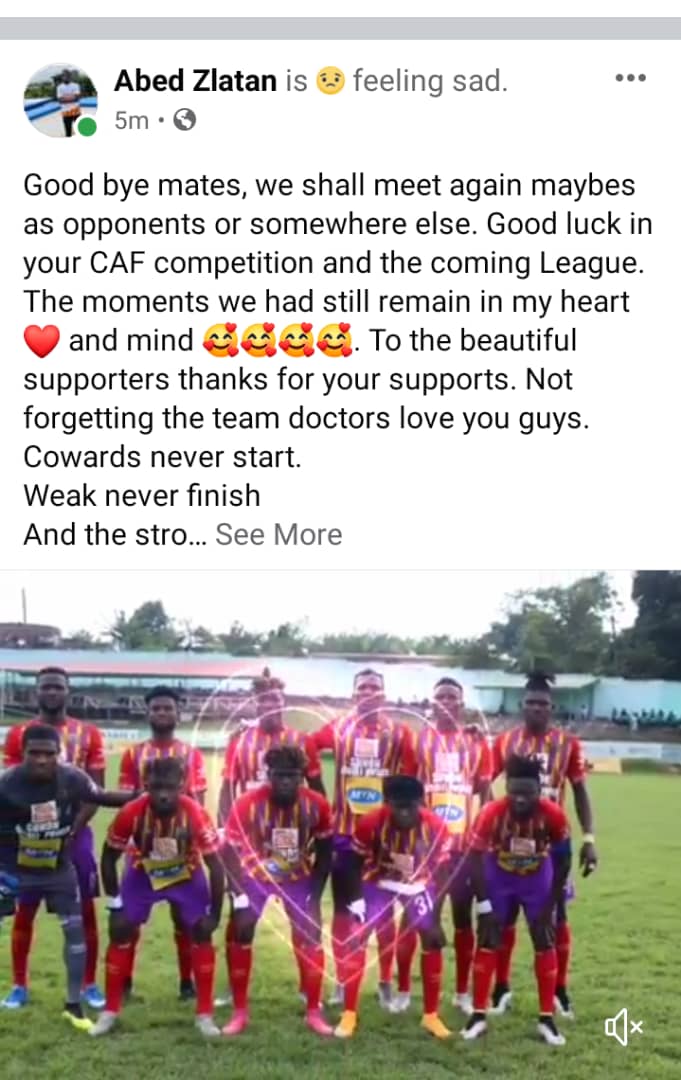