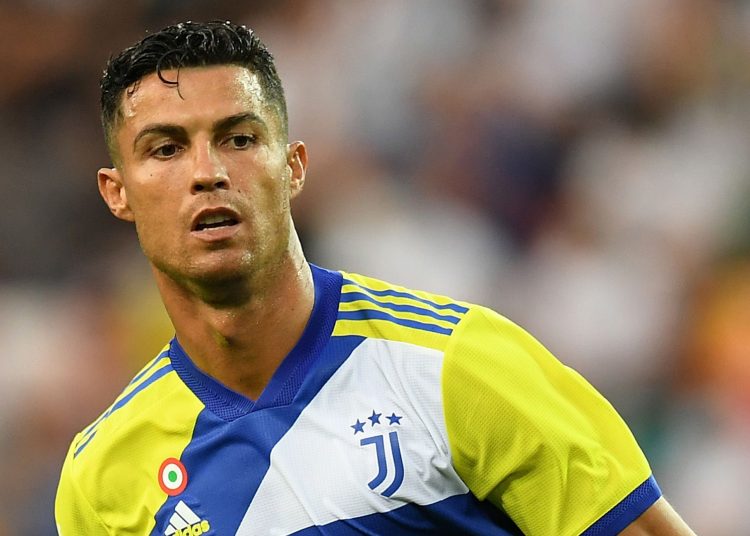 The future of Cristiano Ronaldo could be back in the Premier League, with reports that the Juventus striker is pushing for a move to Manchester City.

L’Equipe reports that the 36-year-old is keen to see a deal over the line this summer and sees the blue half of Manchester as the next stop in his career.

The Portugal star reportedly asked to not be named in the starting XI for his side’s most recent Serie A clash against Udinese, intensifying speculation over whether he would remain in Turin for the season.

And with Manchester City actively pursuing a front man, Pep Guardiola might have a decision to make over whether to proceed with a move for Harry Kane with the signing of former Manchester United talisman Ronaldo now a possibility.

L’Equipe adds that Ronaldo has already been asking his fellow Portugal internationals who play for City — Bernardo Silva, Ruben Dias and Joao Cancelo — about life at the Etihad.

Ronaldo has just one year remaining on his contract, meaning the Old Lady might have no choice but to move on from their No. 7 if they are to recoup some of the £99.2 million transfer fee they paid Real Madrid in 2018.