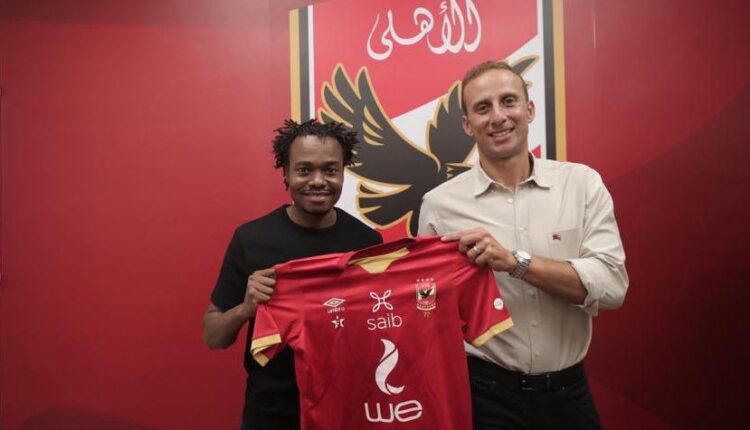 The 27-year-old winger joins from English Premier League side Brighton and Hove Albion on a four-year deal.

It ends weeks of wait for the confirmation of the deal by the Red Devils after it had already been let slit by Tau’s national team coach Hugo Broos.

The two won the Caf Champions League together at Mamelodi Sundowns in 2016, Mosimane has been key in the rise of Tau.

He joined the Seagulls from Sundowns in 2018 and could not debut for them until he was summoned from his third loan spell in Belgium after finally seeing his work permit issues sorted out.

Tau played on loans at Royale Union Saint-Gilloise, Club Brugge, and the latest before his debut with Brighton at Anderlecht