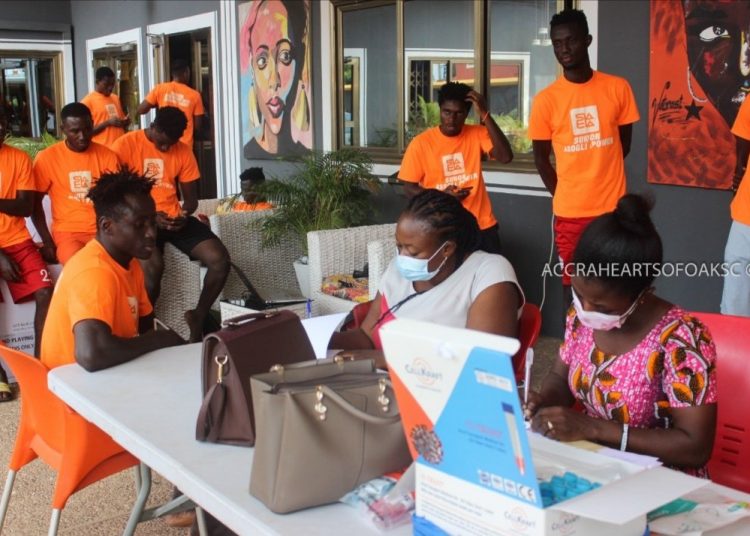 The technical team and players of Hearts of Oak underwent Coronavirus test as the club gear up for their forthcoming CAF Champions League journey.

Hearts of Oak will be making a return to the continent’s elite club competition for the first time in over nine years after breaking their eleven-year league title drought last term.

The Phobians have been paired against Guinean outfit Club Industriel Kamsar in the opening match of the qualifying round.

As part of the side’s preparation towards CAF Champions league campaign, the technical team, the playing body and management team successfully had their covid-19 test on Thursday.

The test is being carried out to guarantee the players’ health. 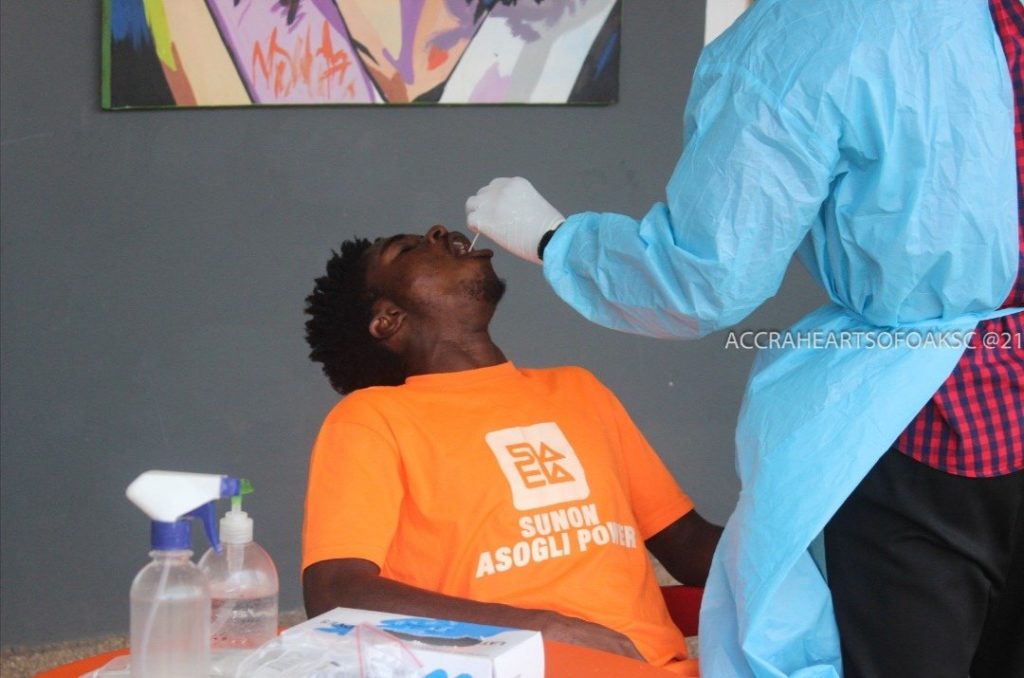 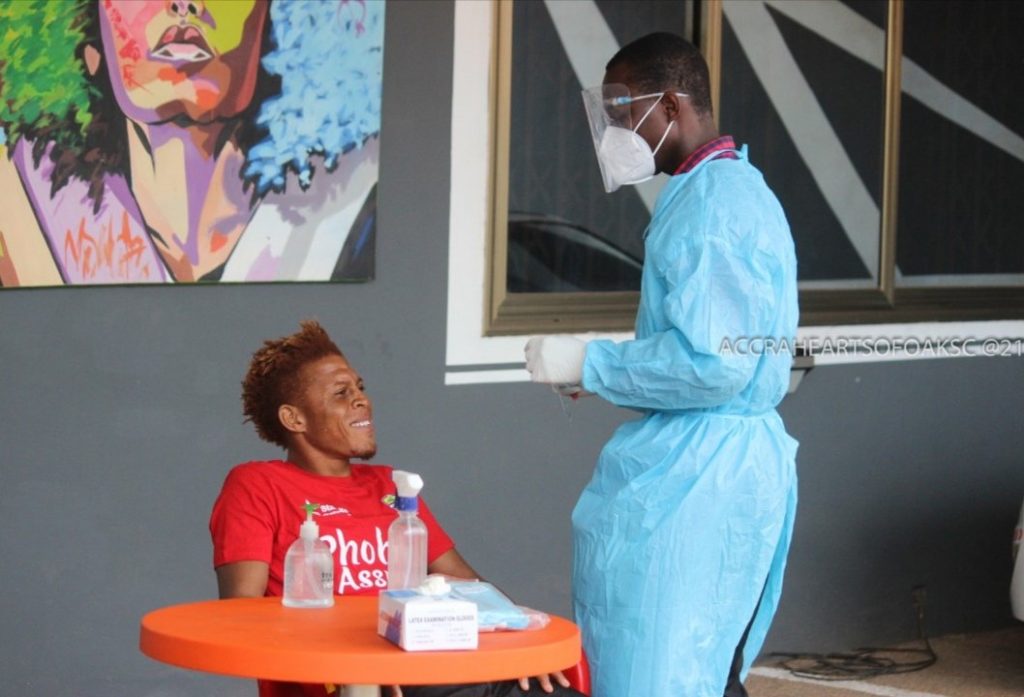 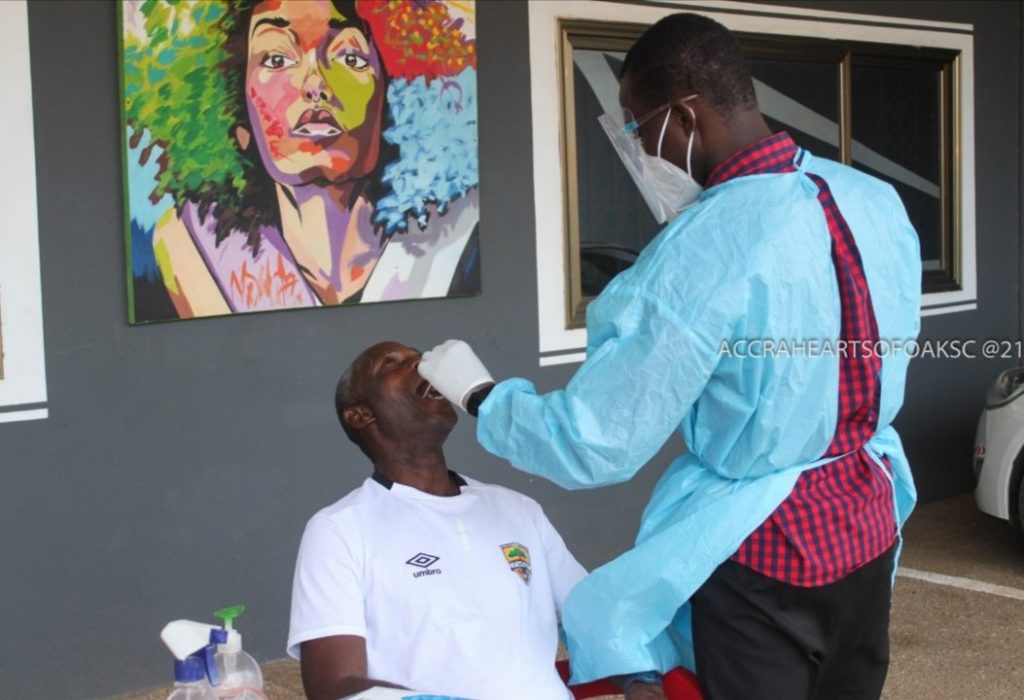 Coach Samuel Boadu and his charges are poised to book a place in the group stages hence have commenced early pre-season training.

The Accra-based giants will meet Moroccan side Wydad Athletic Casablanca in the final round of qualifying should they overcome CI Kamsar in the first hurdle.

In 2004, Hearts of Oak added CAF Confederation Cup to their two African titles after beating fiercest rivals Asante Kotoko in the final.