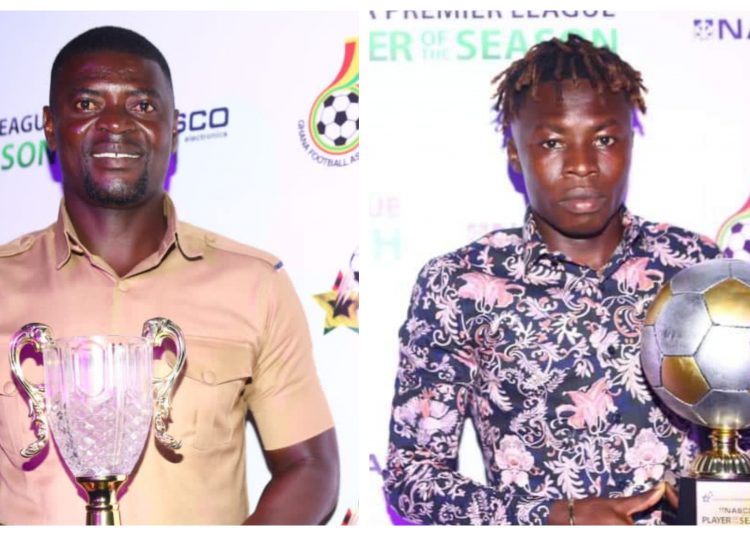 After their league and cup double last season, Hearts of Oak completed yet another sweep at the Ghana Premier League awards on Monday.

Head coach, Samuel Boadu, who led the Phobians to a historic league title after taking over in March, was named the Coach of the Year. 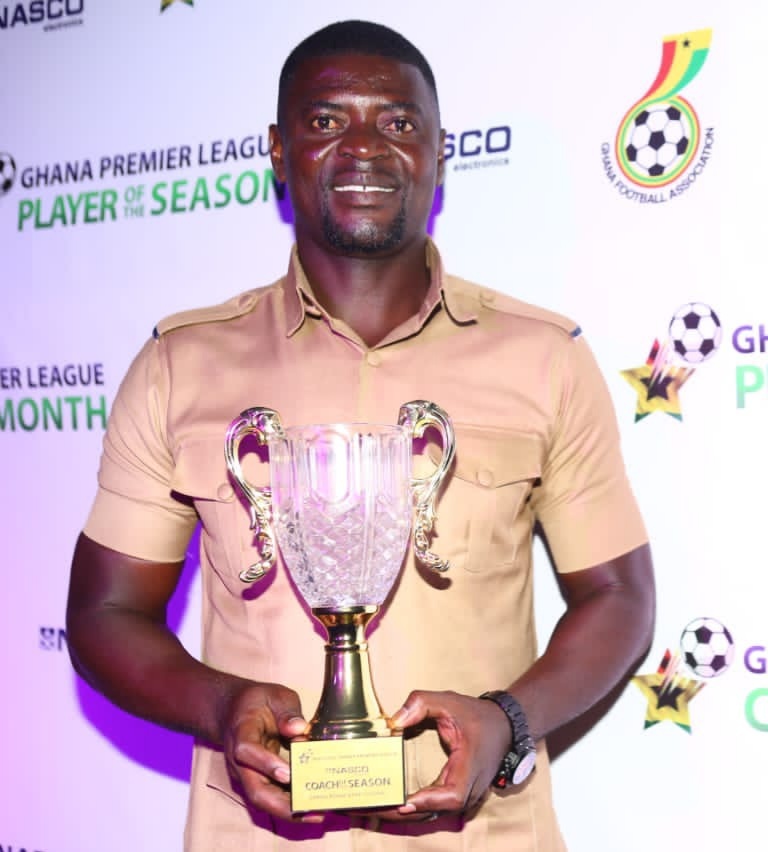 There was more joy for the league champions as Ibrahim Salifu was named as the previous season’s best player. 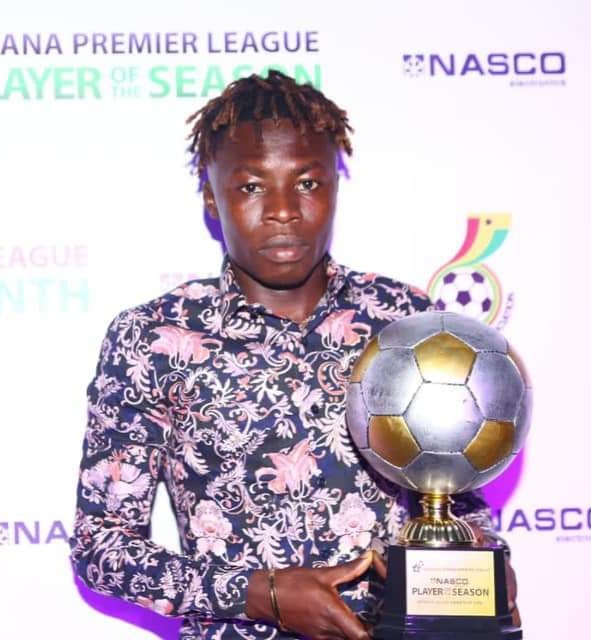 The winners were announced at a brief ceremony at the head office of Electroland Ghana Limited (NASCO).

Samuel Boadu receives a shopping voucher worth GHc8000 while Salifu Ibrahim also comes away with a GHc5000 shopping voucher, an all-expenses-paid weekend stay at the Alisa Hotel.