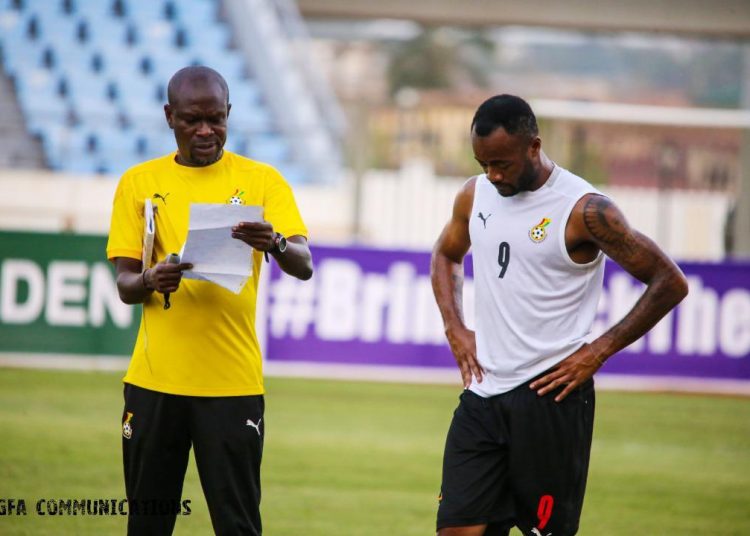 C.K Akonnor’s side were less than convincing in the AFCON 2021 qualifiers but made it through to next year’s tournament all the same.

However, most people expected a more straightforward qualification process, in a group with Sudan, South Africa and São Tomé and Príncipe.

With a largely similar-looking group for the World Cup qualifiers, most fans are cautiously optimistic that the Black Stars will make their fourth appearance at the finals. especially after the team missed out on Russia 2018.

Ethiopia have never made it to a World Cup tournament and, along with Zimbabwe, they’ll be considered the massive underdogs in Group G.

With old rivals South Africa taking on Zimbabwe in the other group game, C. K Akonnor’s men will be hoping against Ethiopia in Cape Coast for the kind of start they had in the AFCON qualifiers that basically saved that campaign.

The COVID-19 pandemic continues to disrupt the football calendar, with the international schedule most significantly affected.

Following a delayed start to the qualifiers for the Black Stars and the rest of Africa, CK Akonnor’s squad has been hit by absences, with clubs in Europe reluctant to release players due to quarantine measures.

Injuries to Thomas Partey and Mohammed Kudus will also be unwelcome for the manager desperate to get the fans back onside after a shaky AFCON campaign and a winless friendly window in which they lost to Morocco and failed to score in a draw with Ivory Coast.

Both Jordan and Andre Ayew trained with the squad this week, however, and the inclusion of Jonathan Mensah after a long period out of the team will definitely lift spirits. 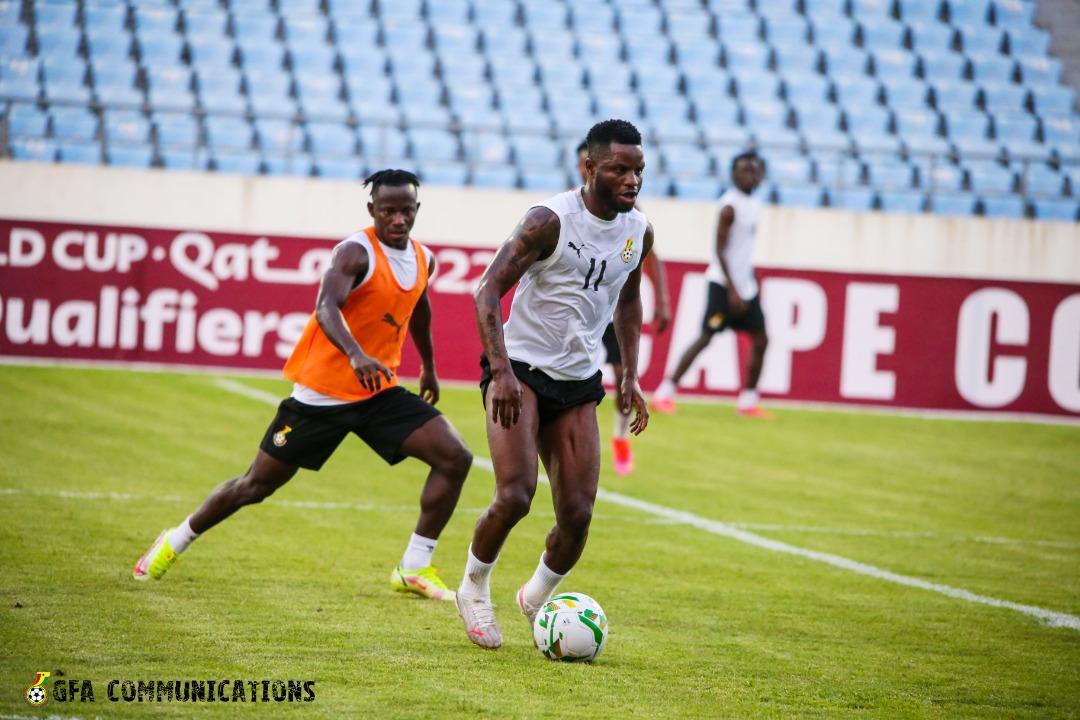 The presence of Daniel Amartey, Mubarak Wakso and Jeff Schlupp has the side looking like its previously more formidable self while the inclusion of Kamaldeen Sulemana adds some new blood the current squad definitely needs.

Ethiopia captain, Shimelis Bekele hands a massive boost to his side by joining the squad for tonight.

Striker, Abubeker Nassir, who scored 29 goals in 23 appearances for Ethiopia Bunna FC will be hoping his good form continues for the Walia Ibex.

“We know all the teams. South Africa, Zimbabwe, and Ethiopia will do their bit to get there [Qatar]. But we will put in hard work and we know that hard work pays.”

“The last [World Cup] we went to was in Brazil. We didn’t qualify for the last one. And we are hoping and believing that this is the time for us to be back there.”

“We’re totally focused on the task ahead of us. We want to start this World Cup qualification really well at home, so we’re ready, we’re well prepared.”

“Now is the time to go and do the job. We know that it’s six games, but this is the first one and we want to start with a great victory in front of our fans.”

“I will join our national team for the upcoming World Cup qualifiers against Ghana. I am very proud to represent my country in any kind of competition.”