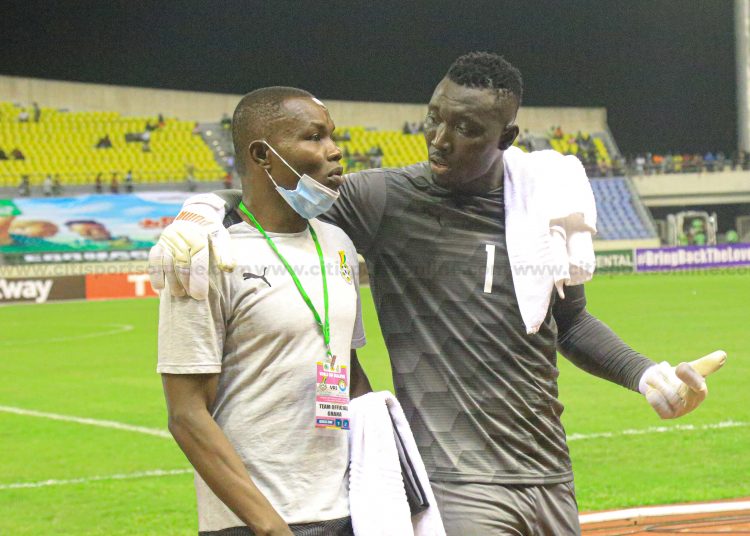 Ghana’s Black Stars were at the receiving end of harsh criticism after their lacklustre 1-0 win over Ethiopia in the opening FIFA World Cup qualifier at the Cape Coast Stadium.

It was the latest in a series of less than impressive performances from the team who are looking to qualify for the 2022 showpiece event in Qatar, after missing out on the 2018 edition.

However, deputy skipper of the Black Stars, Richard Ofori, believes results is the most important thing at the end of the day, regardless of the performance.

“The great teams in history are remembered for winning, not playing well.

”Its the result that matters at the end of the day, and that’s what we have to focus on.

”We need to win as a nation and as a team, and put the excesses behind us,” he said.

Ghana take on South Africa in Johannesburg on Monday, in their second group game, looking to register their second win of the qualifying campaign.

We must embrace the pressure and perform – Richard Ofori

We must embrace the pressure and perform - Richard Ofori