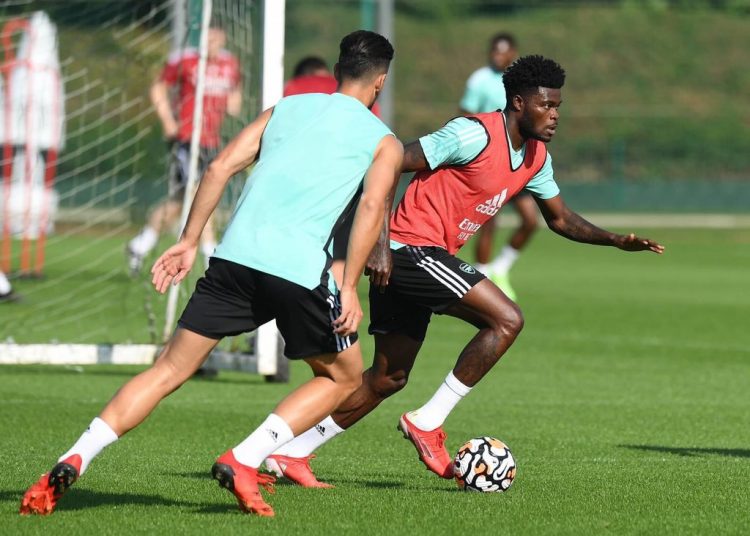 Arsenal midfielder Thomas Partey has returned to training with the first team after recovering from an ankle injury. 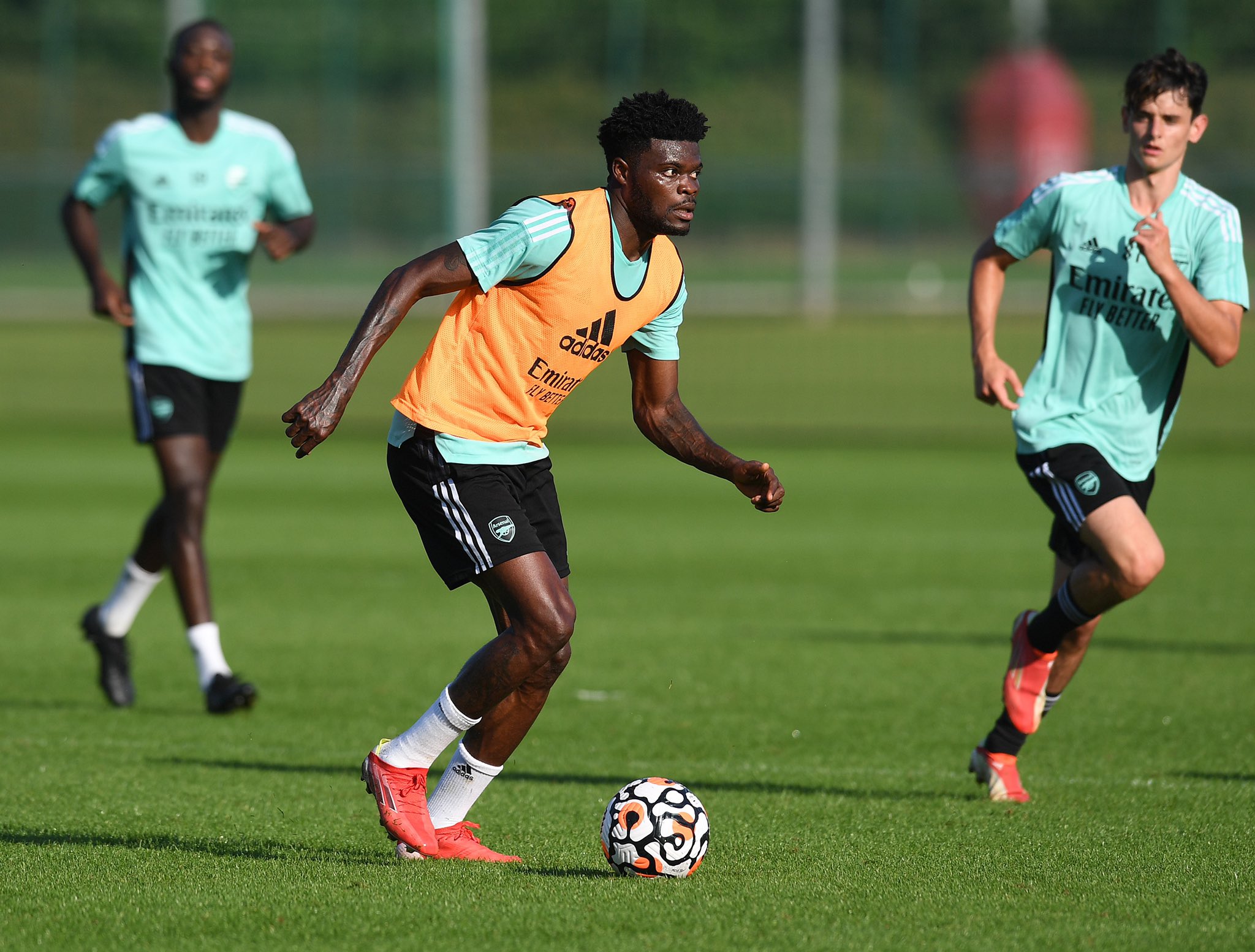 The 28-year old missed the first three games of the season after he picked up an injury during a pre-season friendly against Chelsea. 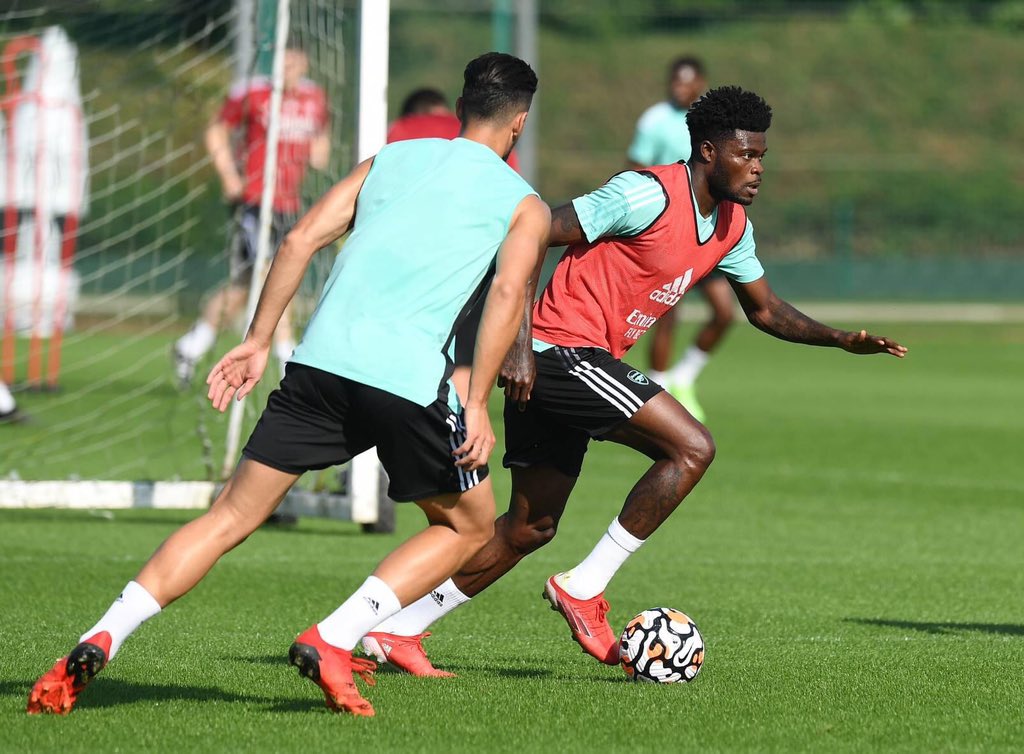 News of Partey’s return will be welcoming to manager Mikel Arteta and fans of the club as they will be hoping to secure their first win of the 2021/2022 Premier League campaign against Norwich this weekend.

Partey could make the starting line-up for that vital match following the suspension of Granit Xhaka, who picked up a red card in Arsenal’s 5-0 loss to Manchester City. 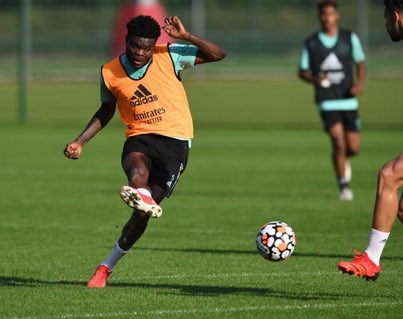