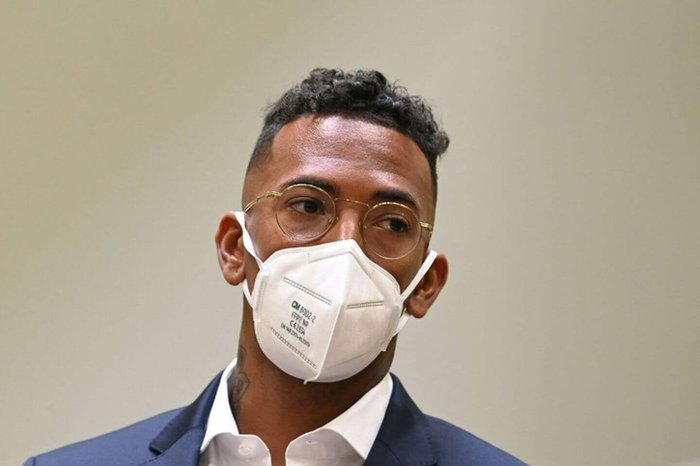 Jerome Boateng, the former Germany and Bayern Munich defender, was found guilty of domestic violence against his ex-girlfriend, said a spokesperson for a court in Munich on Thursday.

He was also ordered to pay his former partner €1.8 million (£1.5 million), the highest possible financial damages that the Munich District Court could impose.

The public prosecutor had been looking for a suspended jail sentence of one and a half years and a fine of €1.8 million euros.

Prosecutor Stefanie Eckert told the court that Sherin Senler, Boateng’s former partner, was a “victim of domestic violence”. She also said that Boateng was a “victim of their mutually toxic relationship”.

Boateng had denied the allegations of abuse. He can appeal the ruling.

He had previously denied hitting and injuring Senler during a dispute on holiday in the Turks and Caicos Islands in July 2018.

The 33-year-old was charged with allegations of wilful bodily harm and verbal abuse against Senler, the mother of their two children.

The 2014 World Cup winner signed a two-year contract for Ligue 1 side Lyon last week following his release from Bayern Munich in the summer.

The 33-year-old has 76 caps for Germany and in 2019 former national team head coach Joachim Low said he had no plans to call up Boateng in the future.