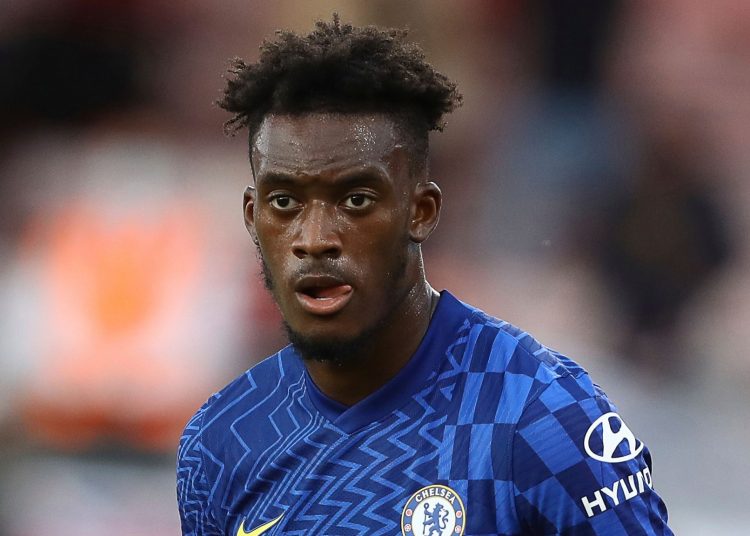 Chelsea winger, Callum Hudson-Odoi, is close to switching international allegiance to Ghana after rejecting an England Under 21 call-up for the European Championship qualifiers against Romania and Kosovo earlier this month.

According to reports in England, England manager Gareth Southgate is open to the idea of losing Hudson-Odoi to the Black Stars.

The 20 year old has dual citizenship and is still eligible to play for Ghana per FIFA rules, as he has not represented England at the finals of a major tournament and all of his three competitive senior appearances came before the age of 21.

Should he decide to switch, Hudson-Odoi would however have to wait until November 2022 to represent Ghana, but that would still enable him to play in the World Cup in Qatar, should the Black Stars qualify.

Hudson-Odoi was left out of England’s squad that made it to the final at Euro 2020, eventually losing to Italy on penalties.
He is the son of former Accra Hearts of Oak midfielder, Bismark Odoi.
ShareTweetSend
Previous Post