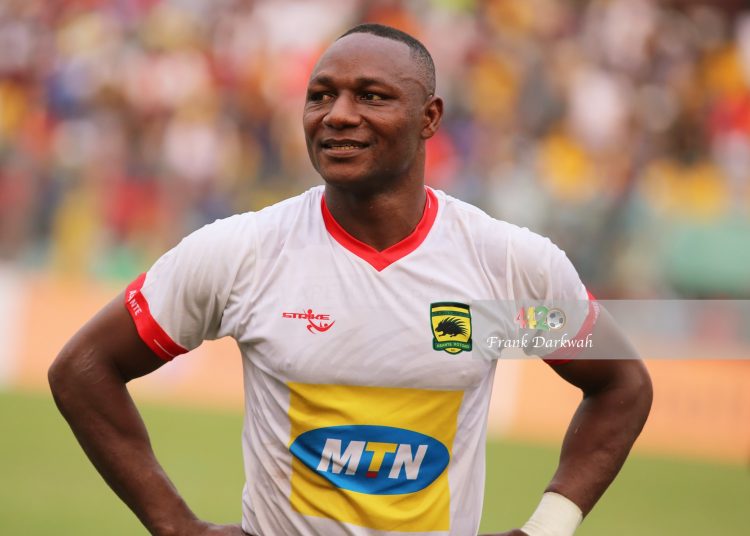 Kumasi Asante has officially released defender Wahab Adams after 3 years at the club.

Adams, 27, joined the club on a free transfer in December 2017 after leaving Aduana Stars following their Premier League triumph earlier their year.

In a release letter signed by the club’s Administrative Manager, Emmanuel Newton Dasoberi, the club thanked Adams for his services to the club and said he was free to join any team of his choice.

Throughout his stay with Porcupine Warriors, Adams failed to cement a starting place on the team but helped the club to win the 2018 NC Special Competition in 2018.