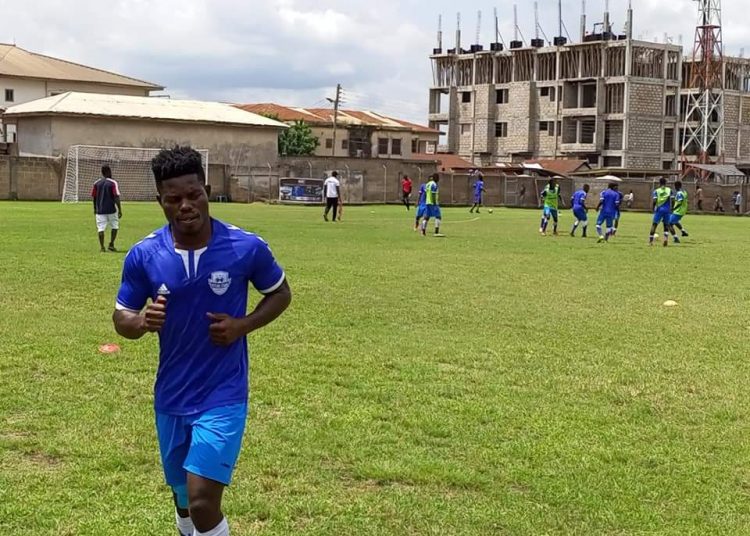 Asante Kotoko have completed their 4th signing of the window with the signing of Samuel Boateng from Future Stars on a three-year deal.

The striker has been a revelation for Future Stars scoring 18 goals in 15 games in the Ghanaian 3rd tier.

The Porcupine Warriors club hope Boateng can catch fire as he makes the step up to the nation’s top tier.

Kotoko’s title charge was hampered by their lack of goals as they only managed 37 league goals, only good enough to rank 11th in the league last season.

📝…Ladies and gentlemen, we are delighted to confirm the signing of sensational young forward, Samuel Boateng, on a three-year deal from Future Stars.