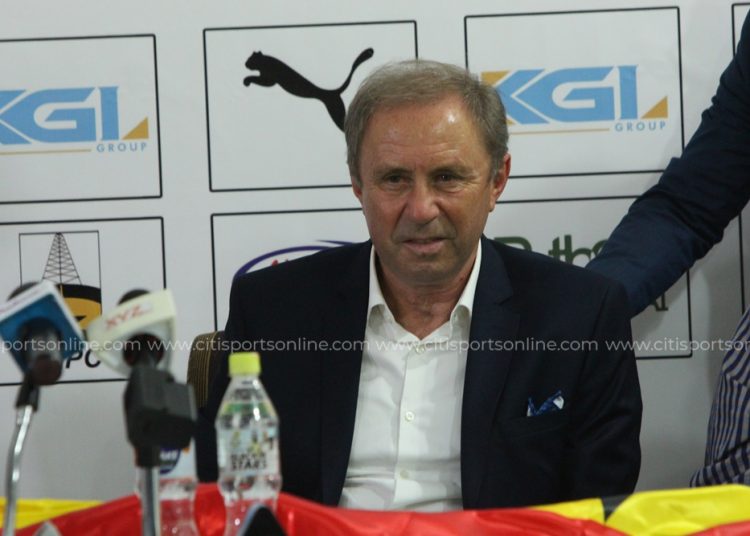 Rajevac’s potential salary had been greatly debated prior to his appointment, with earlier reports even indicating that a potential return for the Serbian head coach had fallen through due to disagreements over an initial $45,000 fee.

The Sports Ministry released a statement on Thursday denying reports that it had finally buckled and had agreed to pay Rajevac the amount. 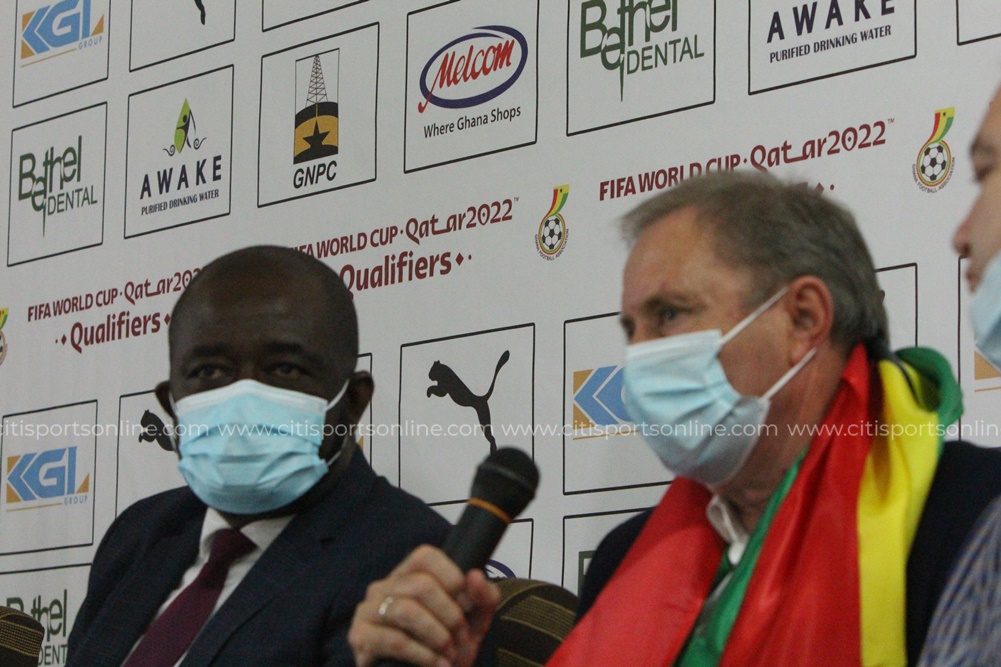 The Ministry said in its statement that the reports were “untrue and of no basis.”

$45,000-a-month is $5,000 more than what was paid to his predecessor, CK Akonnor and significantly $5,000 less than what Kwesi Appiah received while he was in charge.

The GFA also confirmed that Rajevac will pay his interpreter, Nenad Glisic, from his own salary. 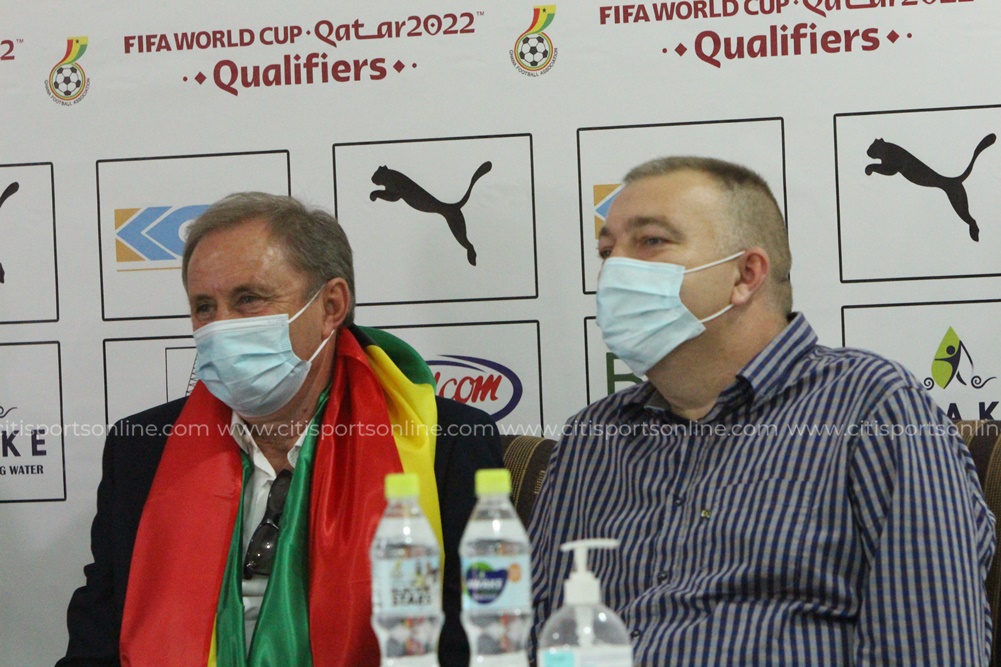 Rajevac was handed a one-year deal with an option for a further year if he leads the Black Stars to the World Cup in 2022.