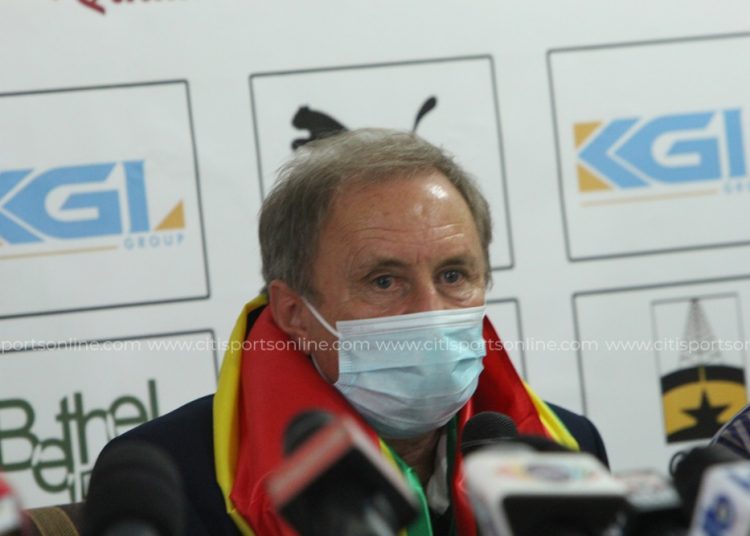 Milovan Rajevac will earn $300,000 if he guides the Black Stars to the 2022 World Cup in Qatar, the Ghana Football Association (GFA) has revealed.

Rajevac’s appointment as the new head coach of the men’s national team was confirmed by the GFA at a press conference on Friday. 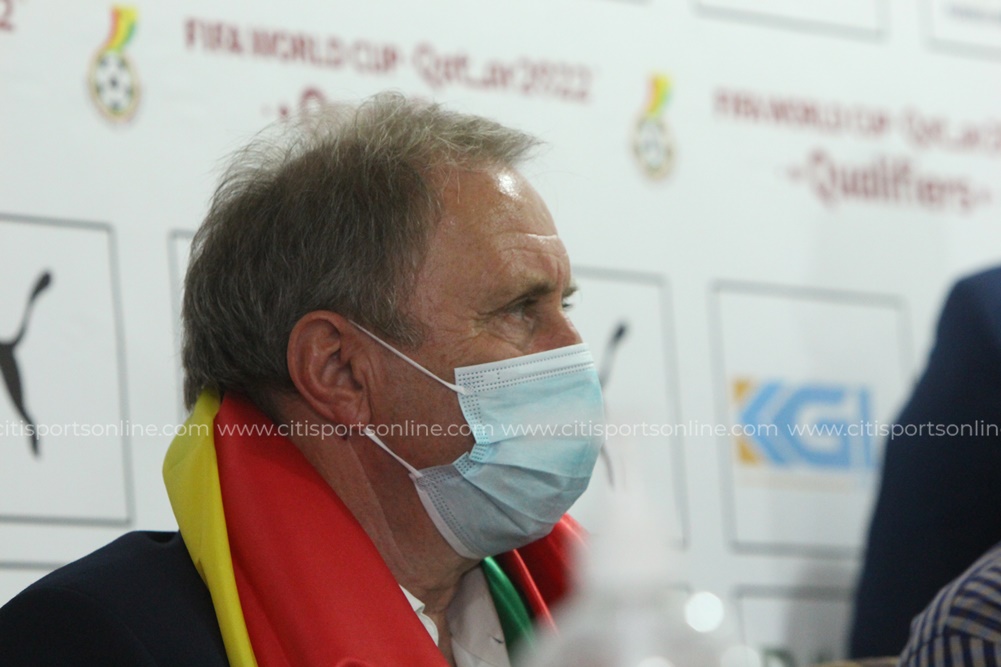 Currently, the side is second in their qualifying group, one point behind South Africa whom they lost to in CK Akonnor’s final match as head coach.

Only the team that finishes top of the group will make it through to the final round of qualifiers.

Rajevac does have a massive financial incentive to pull it off, however with the GFA confirming the terms of his contract at today’s press conference. 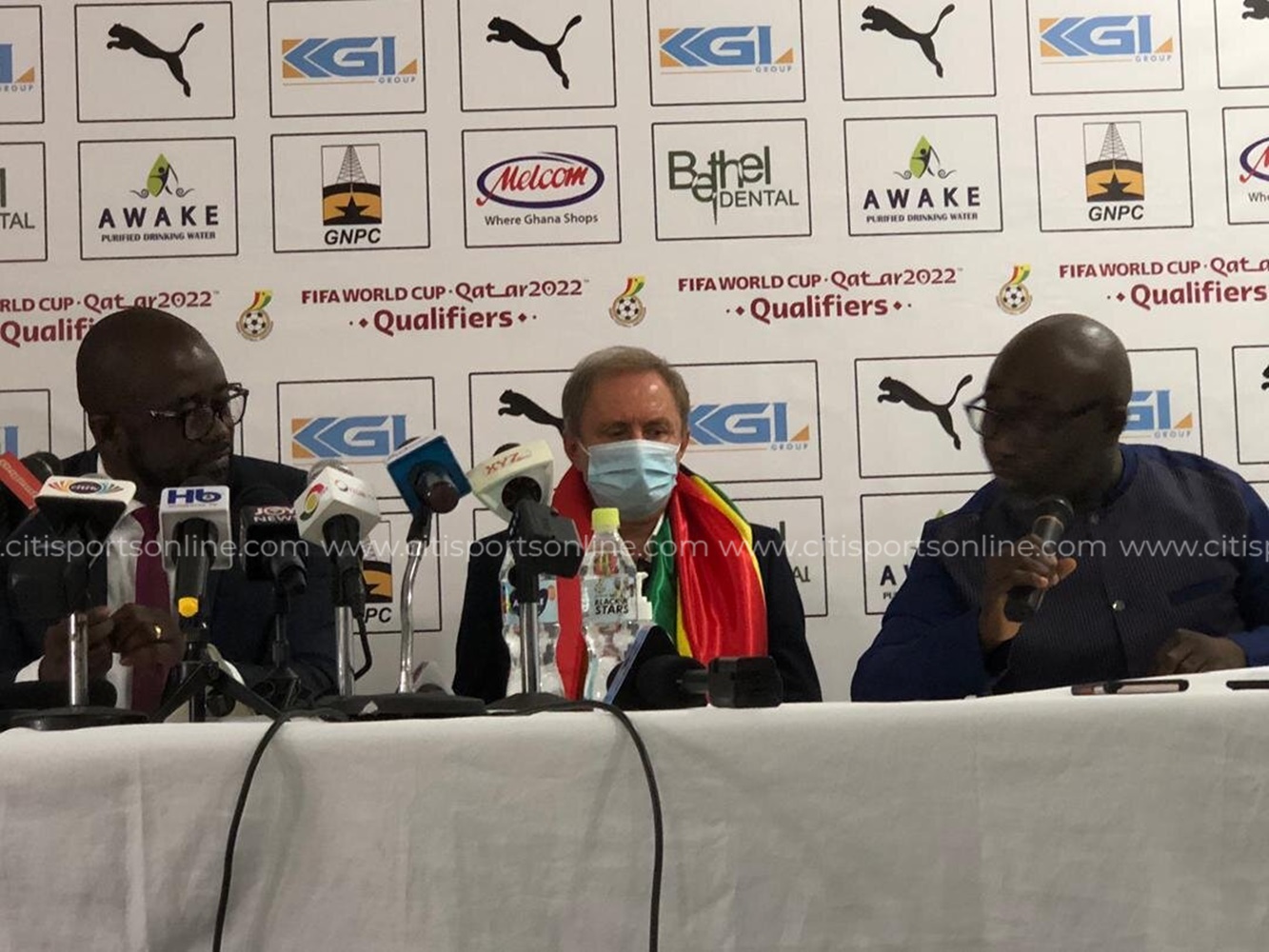