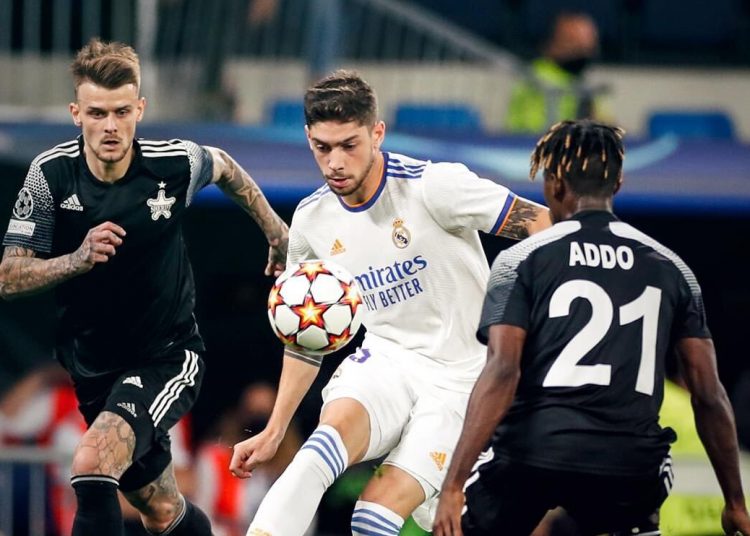 Ghanaian Edmund Addo was influential for Moldovan club FC Sheriff Tiraspol as they completed one of the Champions League’s biggest-ever shocks on Tuesday night.

Goals from Jasurbek Yakhshiboev and Sebastien Thill (in the 89th minute), either side of a Benzema equaliser gave Tiraspol their famous win.

At the heart of the combative performance was summer signing Addo, who was making his second straight start in the Champions League Group Stage. And what an appearance it was.

Despite picking up a yellow card in the 45th minute and committing five fouls in total, Addo kept his cool in not receiving a second, costly yellow for the rest of the game, in a midfield battle with Casemiro, Camavinga and Valverde. Even Toni Kroos and Luka Modric had no answer for the Ghanaian when they came on.

In fact, he was the coolest head on the Moldovan team, completing 92.3% of his 13 passes in the game, the highest percentage of any player who completed more than two passes for the away side. 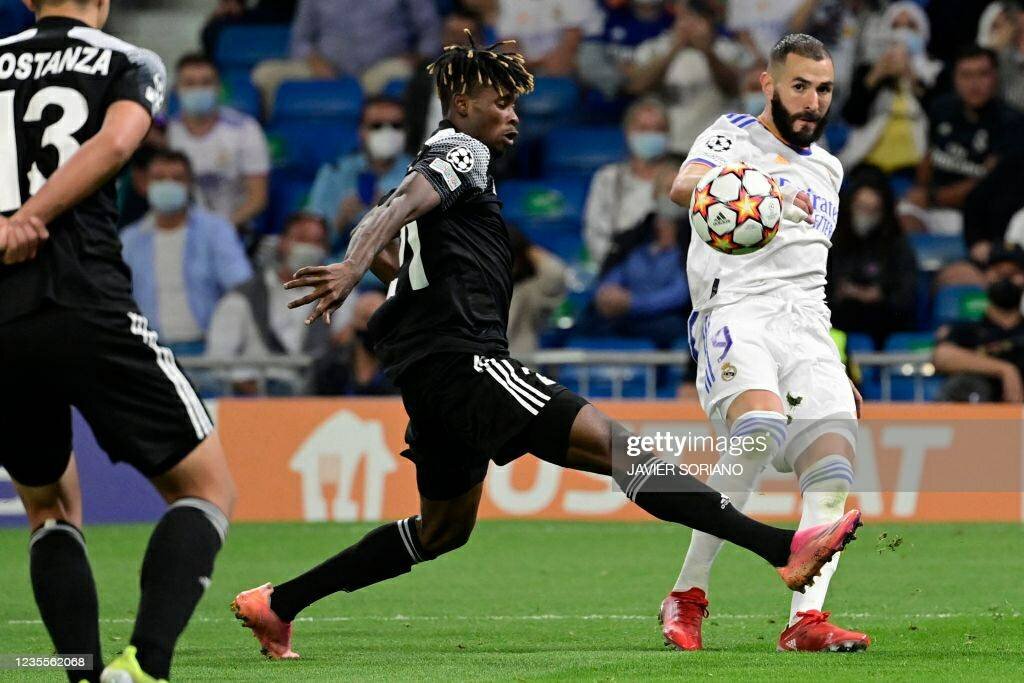 Addo was even more involved defensively as the game wore on, agitating the Madrid team filled with superstars with two tackles and two interceptions, breaking up Madrid attacks with ease.

He also finished the game with one clearance and was fouled twice as Madrid struggled to get the ball off him when he was in possession of it.

His performance was not only celebrated by his team’s fans but also by Ghanaians in Korle Gonno, where Addo cut his professional teeth.

Citi Sports’ Ebo Esar captured the electric atmosphere as fans cheered his every touch and roared after every goal against the Spanish giants.

Just listen to the roar as FC Sheriff took the lead against Real Madrid . You can't write a better script than this. And the people of Korle Gonno are having a party.#CitiSports pic.twitter.com/7tDRGiJCXd