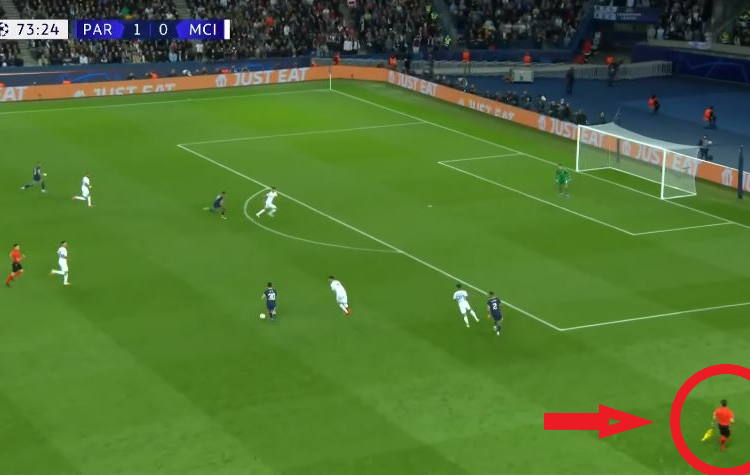 Lionel Messi might not have been at his best for Paris Saint-Germain on Tuesday night against Man City but he still ended the night in fine style scoring a breathtaking goal to double PSG’s lead.

His run and Mbappe’s deft touch culminated in a delightful finish past Ederson in City’s goal. 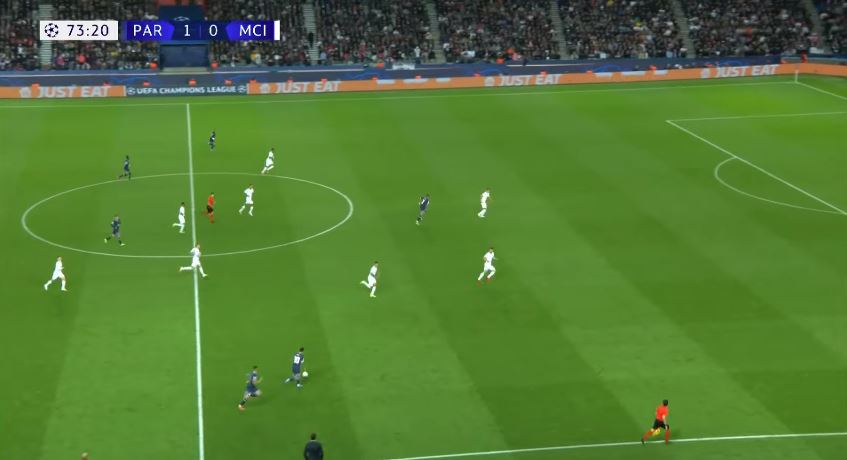 PSG fans had been waiting eagerly for Messi’s first goal since he joined the French club and they were all stunned when it did happen.

However, it appears that even the officials were awed by the Argentine’s brilliance last night.

In the buildup to Messi’s goal, the linesman can be seen trying to keep up with PSG’s up, with his eyes glued to the Argentine. 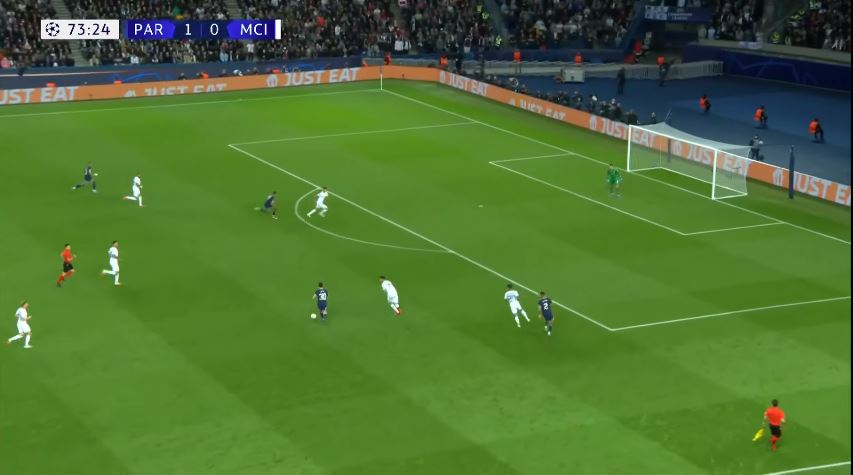 He was so intent on following Messi’s run that he wandered onto the pitch before realising where he was and going back across the sidelines.

Goals from Iddrisa Gana Gueye and Messi gave PSG a crucial win over Man City after they dropped points in the group opener. 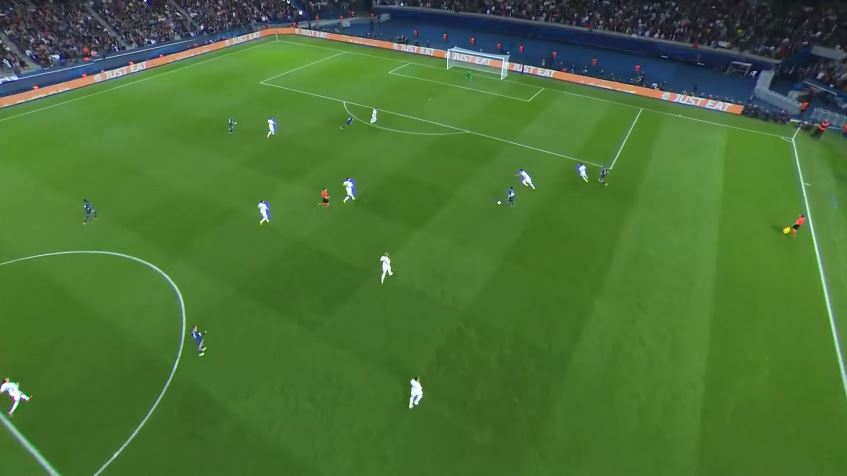