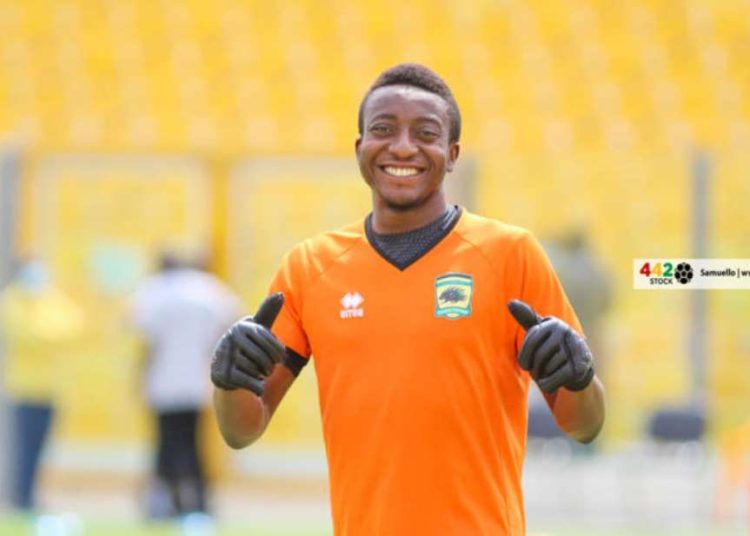 Former Asante Kotoko Captain, Felix Annan says he did not leave the club due to bad blood between him and the club’s board.

The goalkeeper left the Porcupine Warriors after 10-years at the club last month, after struggling for game time in the last few seasons.

Annan is currently a free agent but has stated his desire to continue his career outside the country.

He was speaking in an interview with TV3.

“I have never had any issues with any of the board members. He said.

“That is the reason why I was able to spend ten years at Kotoko, because I wasn’t giving my best because I wanted to impress a management member or the board.

“I came to the club with my talent from WAFA, just to play as a professional.

“All I did was to play for the badge even if I just had two minutes on the pitch, because the club meant so much to me.

“It was not about anybody for me, it was all about Kotoko.”

It is still unknown where the former Black Stars goalkeeper will ply his trade next.