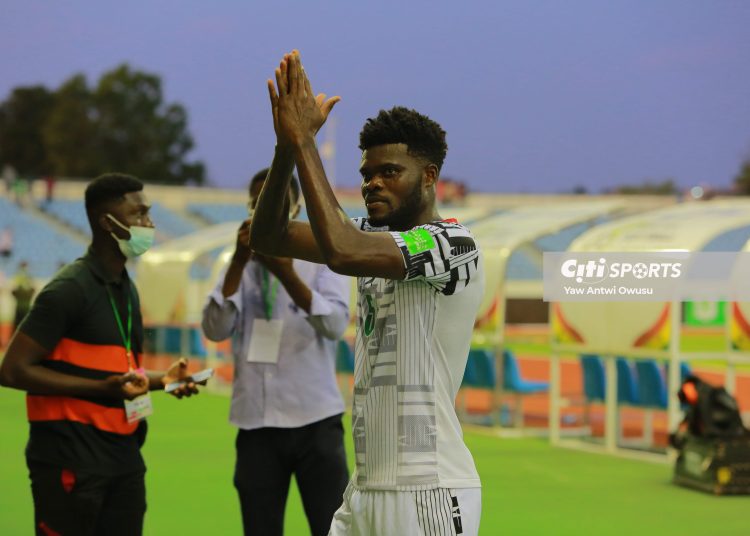 Ghana midfielder, Thomas Partey, has opened up on his preferred role with the Black Stars.

Partey started out in a deep midfield role in Ghana’s 3-1 over Zimbabwe in the FIFA World Cup Qualifier on Saturday.

But with the score at 1-1 early in the second half, Ghana Head Coach Milovan Rajevac gave Partey the freedom to attack, which led to the Arsenal man scoring Ghana’s second.

Asked after the game, whether he preferred the advanced role, Partey said, “It’s not about where I play for the Black Stars, it depends on the coach and any role I am given to play.

”I will just do whatever I’m asked to do to help the national team,” he added.

Ghana will fly to Harare to take on Zimbabwe in the second game of their double header on Tuesday.