‘Magnificent’ Baba Rahman named in Championship Team of the Week 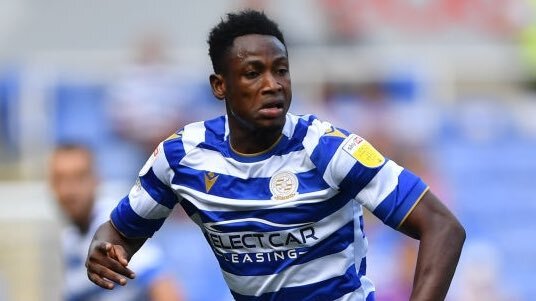 Ghana’s Abdul Baba Rahman continued his inspirational comeback story this weekend as his stunning performance against Barnsley saw him named in the Championship Team of The Week.

Rahman, on loan from Chelsea, has started seven straight matches for Reading in the Championship this season and played 90 minutes yet again as they beat Barnsley 1-0.

The Black Stars left-back had 91 touches, more than anyone else on the pitch.

He also made four tackles, five interceptions and three clearances as Reading held on to their slight advantage to claim all three points. 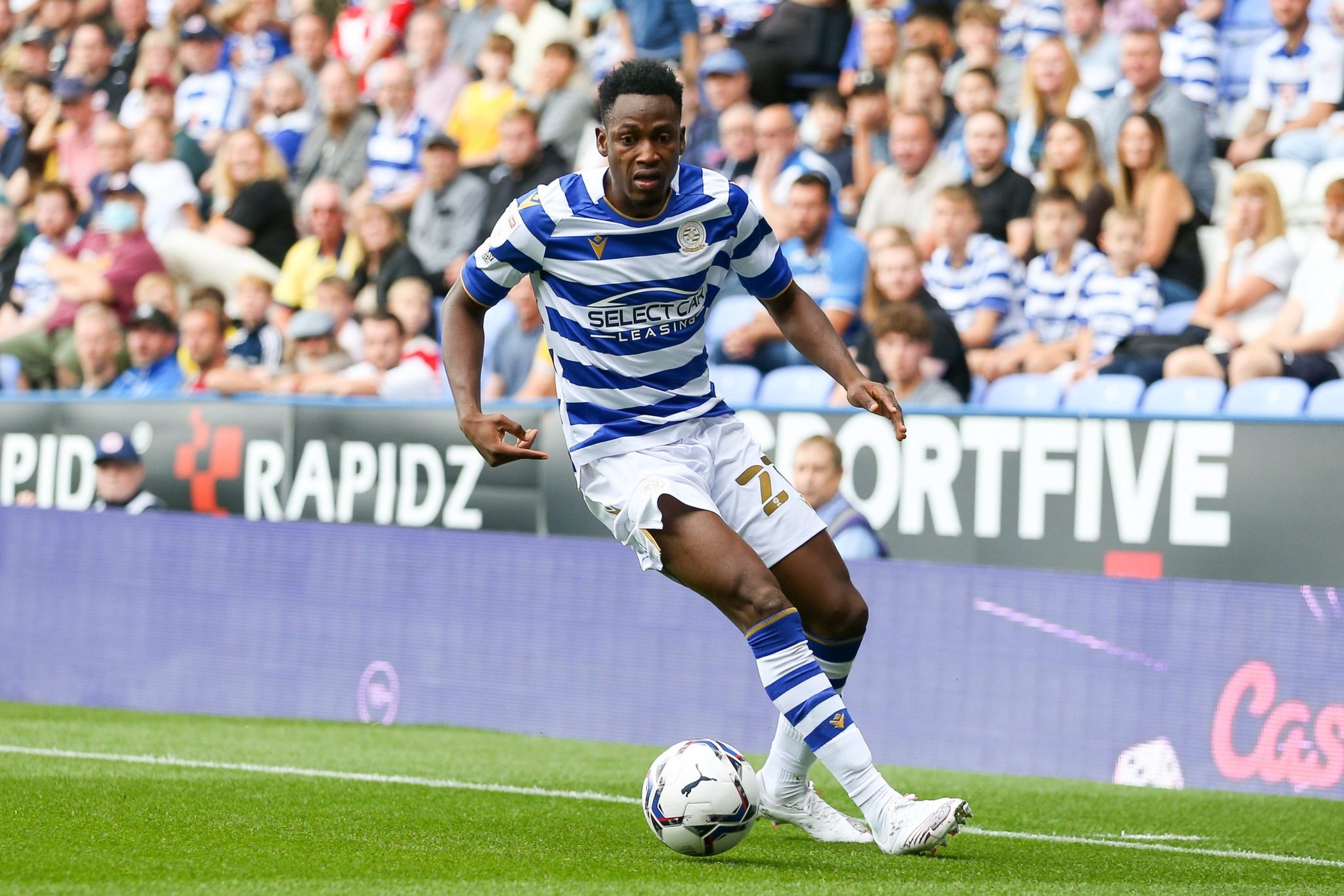 His long-range passing was also top-notch as he completed five of his seven long passes.

Rahman was joined in the team of the week by Reading teammates, Scott Dann and Luke Southwood.

Rahman has been hugely impressive since he made a move to the Championship side, and despite some grumblings over his constant selection to the Black Stars, he has been an asset to the national team as well in recent games.

After an assist in the 3-1 win over Zimbabwe in Cape Coast, he won the free-kick that Thomas Partey scored from when the Stars beat the Warriors in Harare four days later. 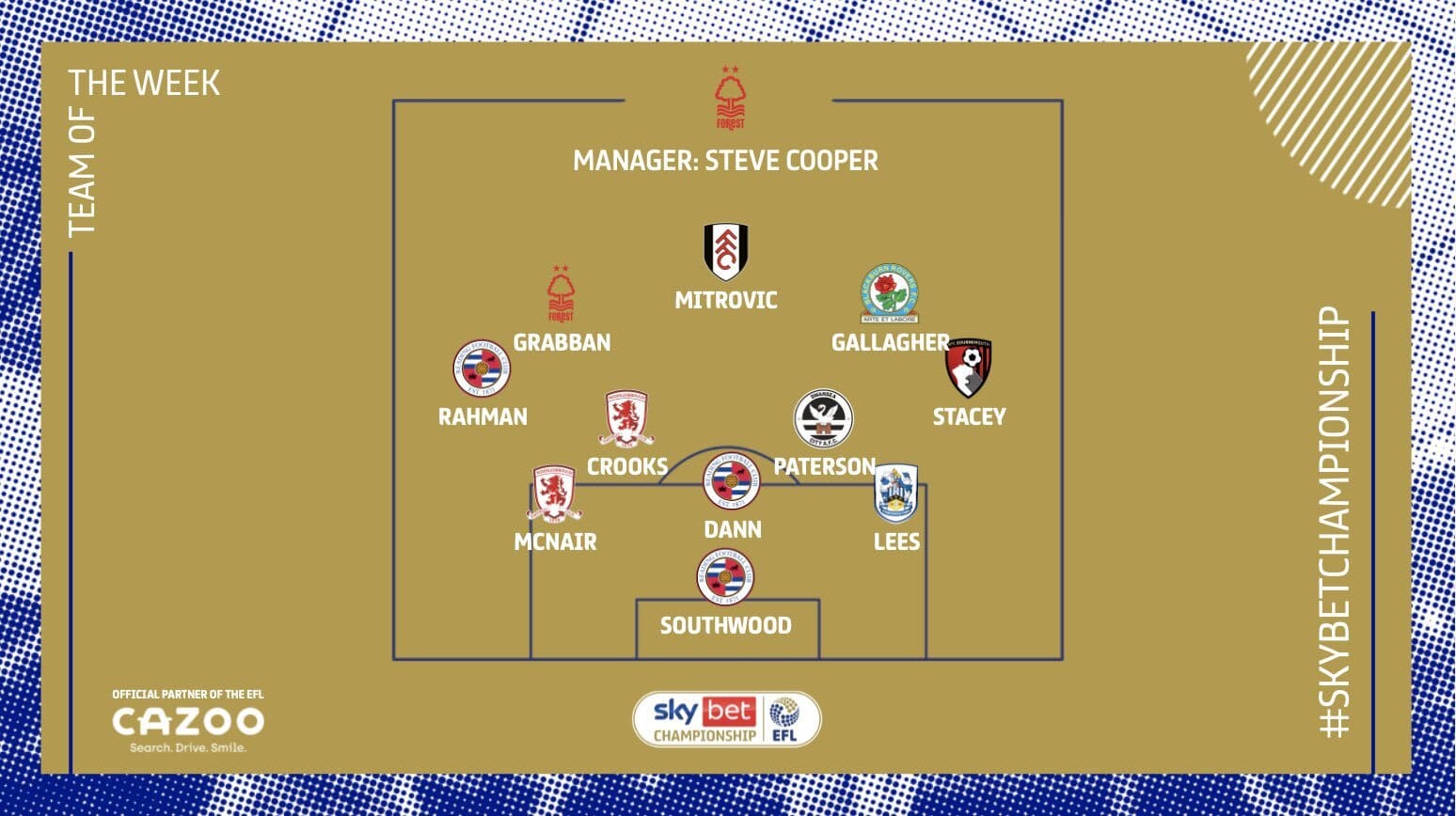