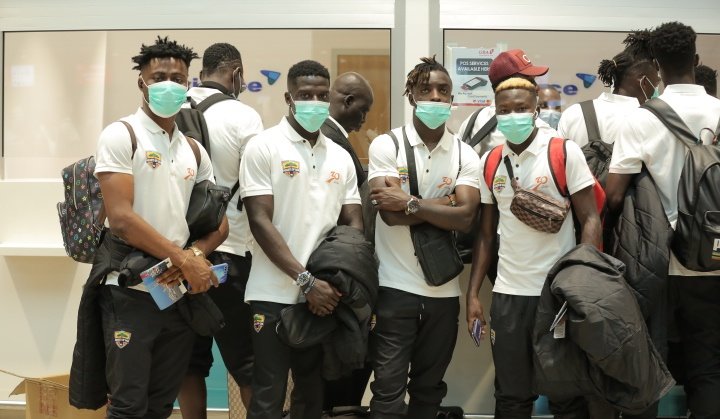 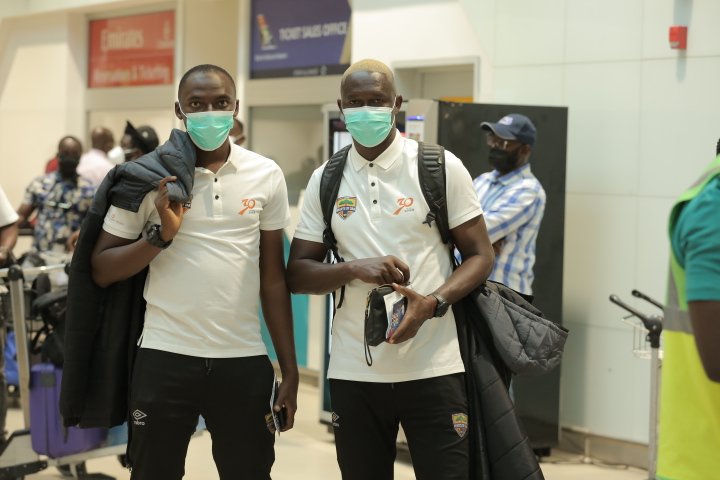 The Ghana Premier League champions flew out with a 40-man contingent and will transit in Dubai before arriving in Morocco.

The Phobians hold a slim 1-0 advantage over their opponents heading into the second leg via Isaac Mensah’s lone goal at the Accra Sports Stadium last Sunday.

Defender Raddy Ovouka was part of the travelling squad, despite picking up an injury in the first leg of the tie.

The return leg is scheduled for Sunday night at 19:00GMT at the Mohammed V stadium in Casablanca. 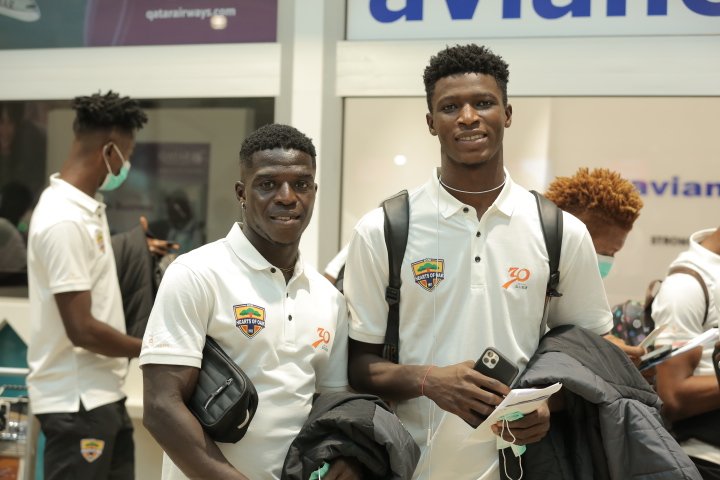