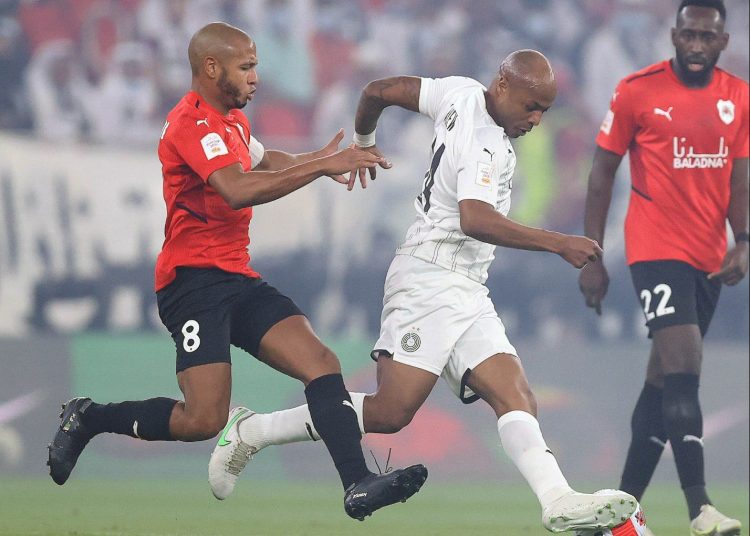 Black Stars captain, Andre Ayew has won his first trophy with Al Sadd after his side beating Al Rayyan on penalties in the final of the Amir Cup.

The Qatari giants beat Al Rayyan 6-5 on penalties after a 1-1 draw in regular time. 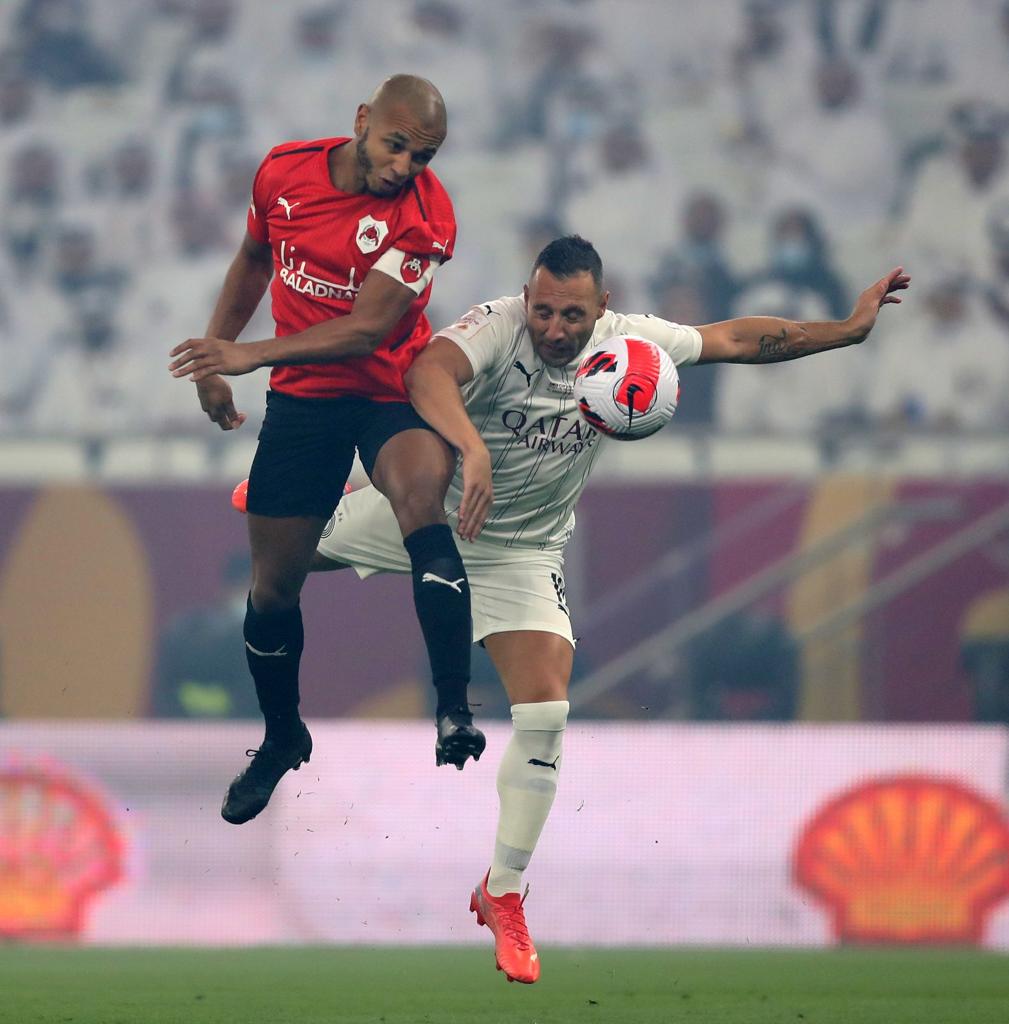 Andre Ayew will be hoping to win more trophies with Xavi Hernandez and Al-Sadd at the end of the season.

This is Ayew’s first trophy since 2012 where he won the French Super Cup and French League Cup with Olympique de Marseille.