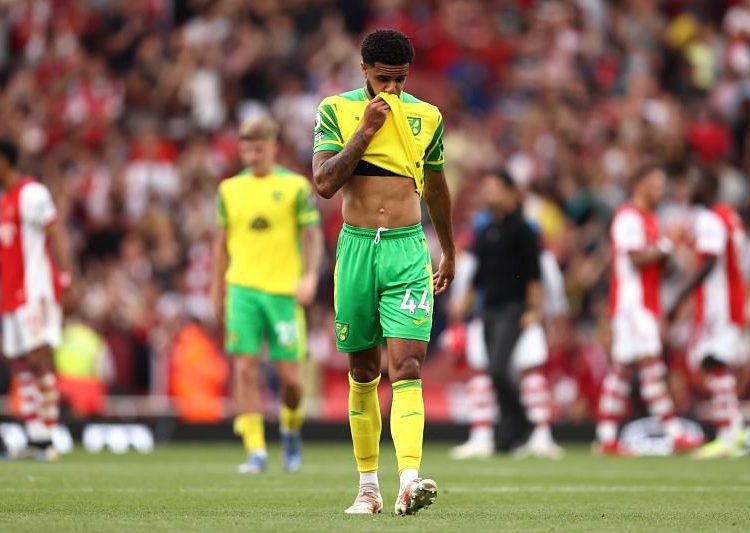 Thirteen years ago, the worst team in Premier League history last played in their final Premier League game. Derby County were beaten 4-0 by Reading FC and finished the season with a miserable 11 points. After a Matchday 6 win over Newcastle, Derby went 32 games without a win, a spell that included 7 draws.

Norwich, going back to last season have not won in 19 games, the equivalent of half a season of PL football.

One might argue that last season is not this season, but they are winless in 9 to start this season and that does not look like changing anytime soon. Their 7-0 defeat to a Chelsea team who have struggled in front of goal was a stark reminder of their lack of quality.

Even Derby County at their worst never conceded 7 goals. Daniel Farke needs to make some changes and fast or they could whimper out of the league once again. 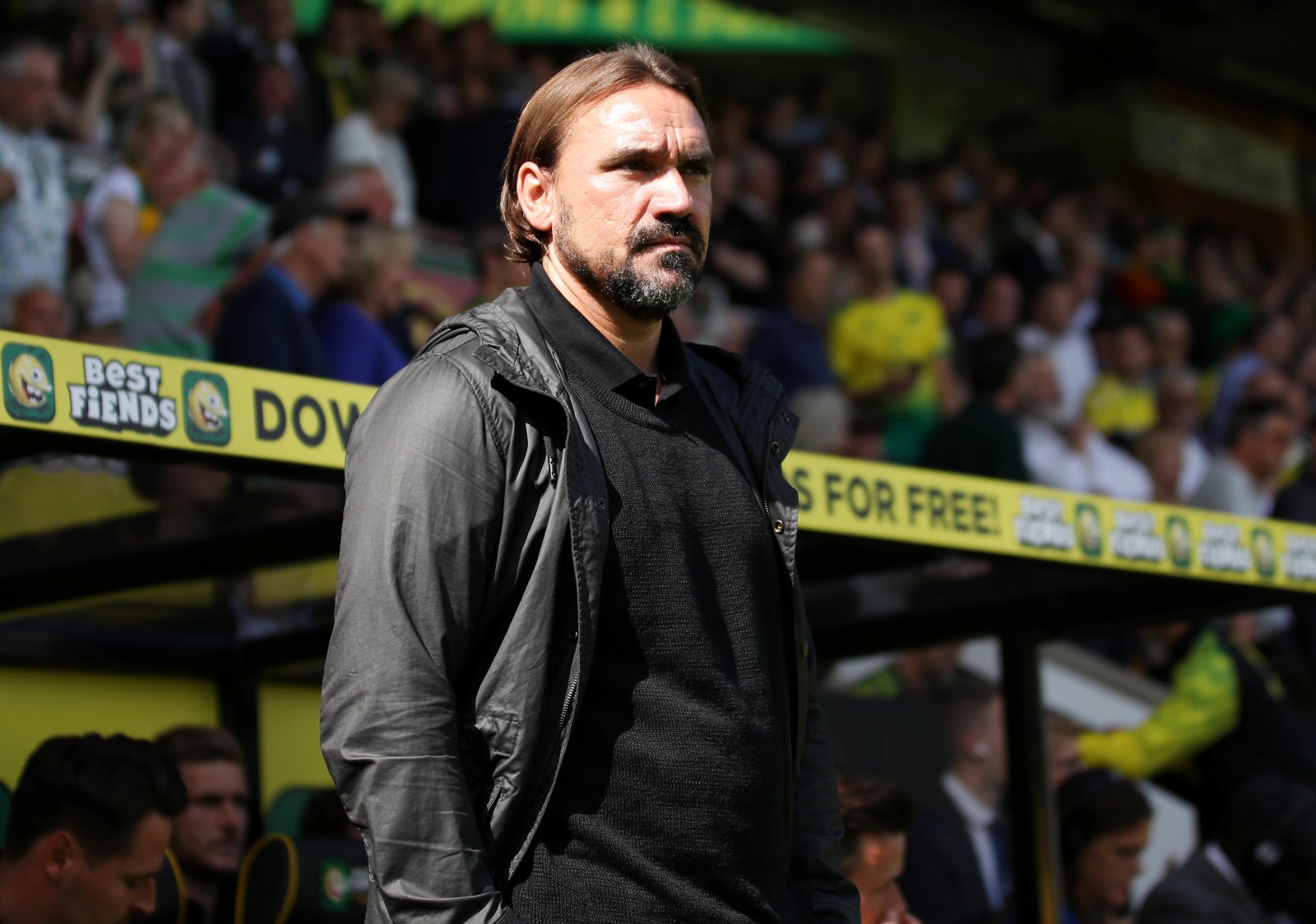 It is even more confusing because Norwich have won the Championship easily ahead of both campaigns. In recent years, Leeds, Aston Villa and Sheffield United have had very strong first seasons after promotion, however, Farke’s men who were better than them when they were in the 2nd tier have struggled.

One can argue that The Canaries have lacked the financial power to compete, which is valid. However, with similar constraints, Sheffield put up a competitive first season, something Norwich have never managed. 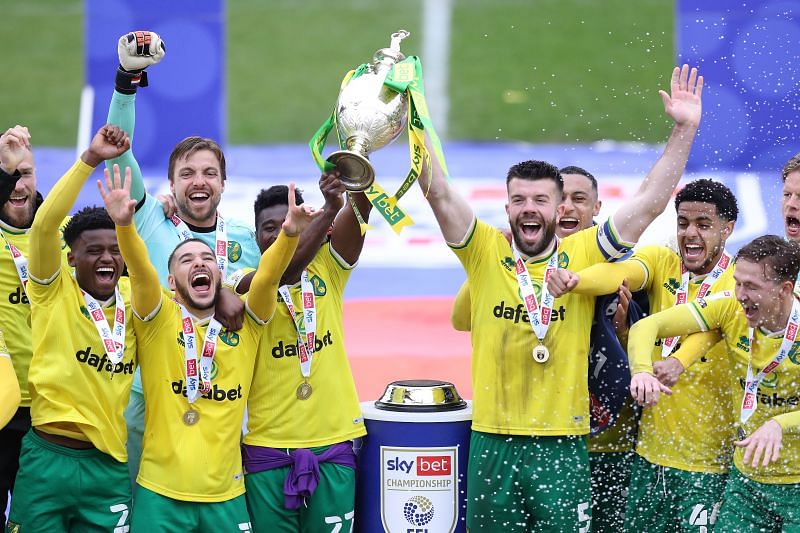 At the time of writing Norwich have scored 2 and conceded 23; an abysmal return and this stat from @optajoe sums it up

“Norwich remain the only side yet to take the lead in a Premier League match this season. The Canaries haven’t led in any of their last 13* games in the competition, with only Manchester City ever having a longer such run (15 between April and October 1995). Rooted.”

The Canaries are not scoring, and they are a shambles at the back. They produced the second lowest total expected goals (xG)(6.8) and conceded the second highest xG(14.9). When you go deeper Norwich have taken the least shots (89) whilst also having the lowest shot on target percentage (21.3%) 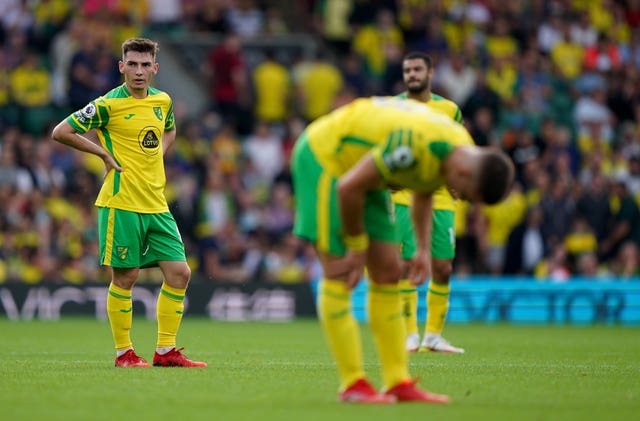 Norwich are pressing at a high rate, 6th in the league (1215) but with low success (24.7) the worst in the league. They are expending a lot of energy but in the wrong way, they need to adjust their defensive structure to make better use of their pressures.

These stats are damning to say the least. In an era where teams have increased data and analytics to use to improve their performances, Norwich have done nothing of the sort. The keep doing the same thing and expecting different results. They will eventually win a game but in the end they will go down the same. They have spent 38 straight games in the relegation zone and that does not look like changing as things stand

38 – Excluding MD1 matches, Norwich’s game against Chelsea will be their 38th consecutive Premier League game in which they’ve started the day in the relegation zone. Only Swindon (40 in 1993-94) have ever had a longer such run in the competition. Basement. #CHENOR