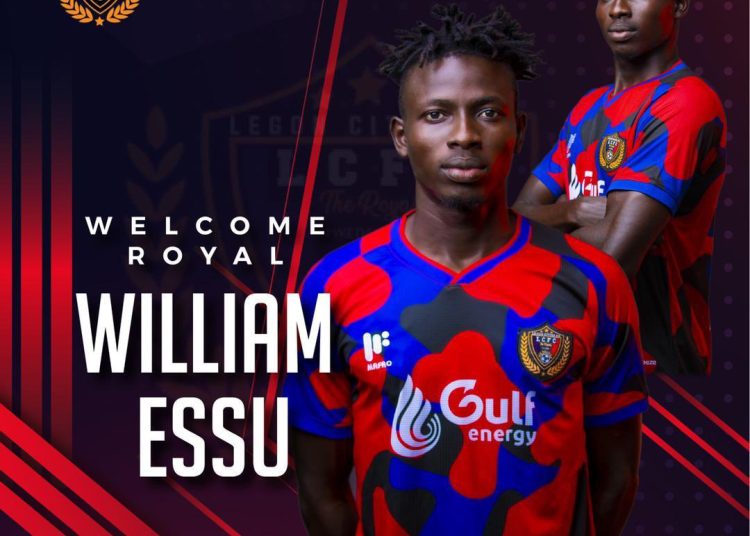 The Royals have been busy in the transfer market, bringing in as many as twelve new signings ahead of the start of the Ghana Premier League campaign which begins on October 29.

Asamoah Boateng Afriyie has joined us from @Asokwadepotivo 🤝

We are excited to confirm the signing of Augustine Dosu. ✍️

Boateng Afriyie joins the Royals after a good spell with Asokwa Deportivo, while William Essu joins on a season long loan deal from Vision Football Club.

Maxwell Konadu’s side only just beat the relegation drop last season on the final day, and will be hoping for a much better showing this season.

Legon Cities begin their 2021/2022 campaign against champions Accra Hearts of Oak at the Accra Sports Stadium.