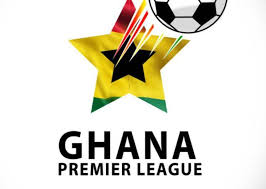 The General secretary of the GFA, Prosper Addo,  has promised that the Ghanaian football calendar will revert to July start at the conclusion of this season.

He was speaking at the launch of the 2021/22 Ghana football season, on Tuesday 26th October at the GFA headquarters.

He lamented that due to the COVID 19 the football calendar had been thrown out of sync so it was an aberration that clubs were not playing football.

This hinted at a compressed football calendar due to end in June despite starting in late October.

This move would mean the next league champions would be unlikely to face the same fitness issues 2021 champions Accra Hearts of Oak faced in their CAF Champions League qualifying campaign.