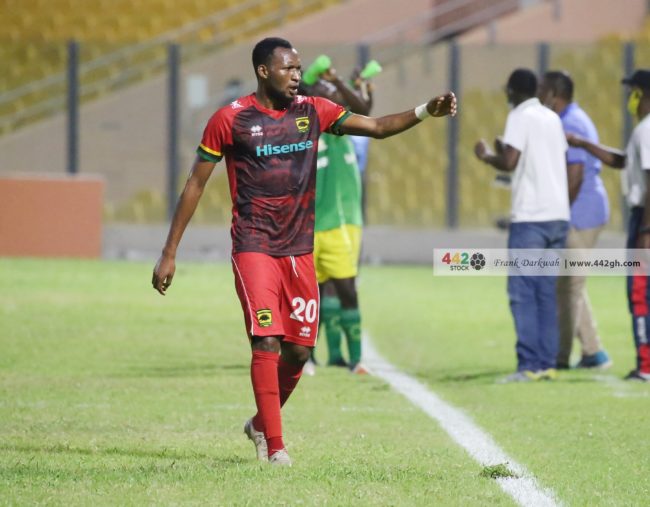 Inconsistent performances saw the central midfielder – who arrived with so much promise from AshantiGold – limited to just 18 league appearances.

Now he gets an opportunity to redeem his image with the Hunters, joining his Kotoko teammate Augustine Okrah who was singed weeks ago.

Anabila is seen as an able replacement for captain Moro Salifu who was transferred to Egyptian topflight side Al Ittihad Alexandria.