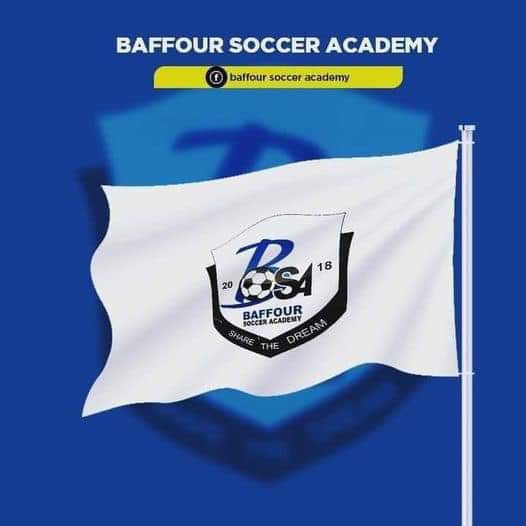 President of the Ghana Football Association, Kurt Okraku has confirmed that no player or staff of Baffour Soccer Academy has lost their lives after the club was involved in a road accident at Kyebi Junction, on the Kumasi-Accra Highway on October 25, 2021.

Although no death has been recorded, the club’s head coach is reported to be in critical condition while the communications director has reportedly broken his leg.
Speaking during the launch of the 2021/2022 GPL season, the GFA president confirmed that no casualty has been recorded.

“I am trying to put up a smile after we heard this morning that Baffour Soccer Academy has been involved in an accident. I have kept this smile because as of now, no life has been lost. I am glad that the RFA in the Eastern Region has been able to visit the accident victims and everyone is currently alive,” he said.

The governing body of Ghana football also sent out a warm message after learning about the sad event.

Our thoughts and prayers are with the injured players & technical team members of newly promoted Division One League side Baffour Soccer Academy after their unfortunate accident on Monday.

The club, which is owned by Ghana’s Minister of Employment, Hon. Ignatius Baffour-Awuah, were on their to Accra to engage in a series of friendly games as part of preparations for the Division One League season.
The club had only secured qualification to the Division One League earlier in October after beating Kato Freedom Fighters 2-0 at the Sunyani Coronation Park .