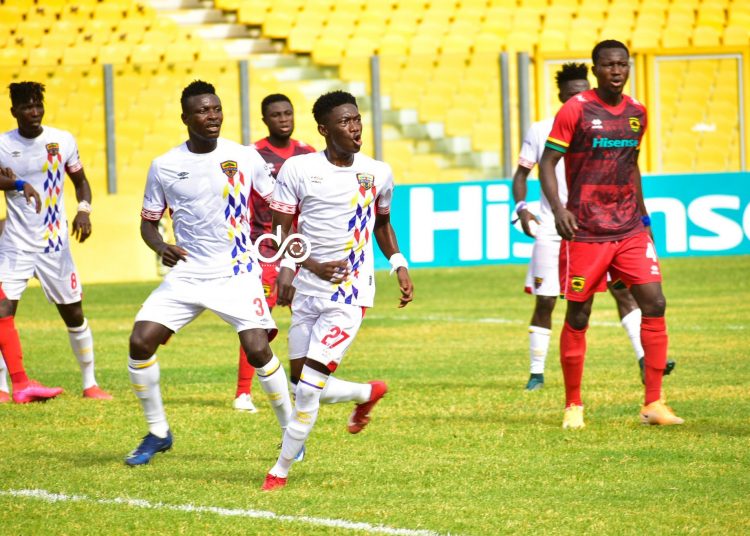 Quattara, who watched his Moroccan side eliminate Hearts of Oak from the 2021/22 Caf Champions League, spoke to Happy FM on Monday evening.

Wydad thrashed the Phobians 6-1 in Casablanca after losing the first leg 1-0 in Accra. For Quattara, Ghanaian clubs must begin to pay players in line with their CEOs.

“Here, nobody goes to training in a team bus. Players are well catered for and they all have their cars. Nobody even reports to the Club Chairman for their salaries.

Quattara continued: “I find it shocking that Ghanaian top clubs are still practicing the 1970s strategies of football.

“Players still struggle while administrators, with their nice suits, enjoy all the money.”

Hearts of Oak have now dropped to the Caf Confederation Cup playoffs and will need a win to qualify to the group stage.

But before that, the Rainbow boys must focus on the Ghana Premier League that kicks off on October 29.