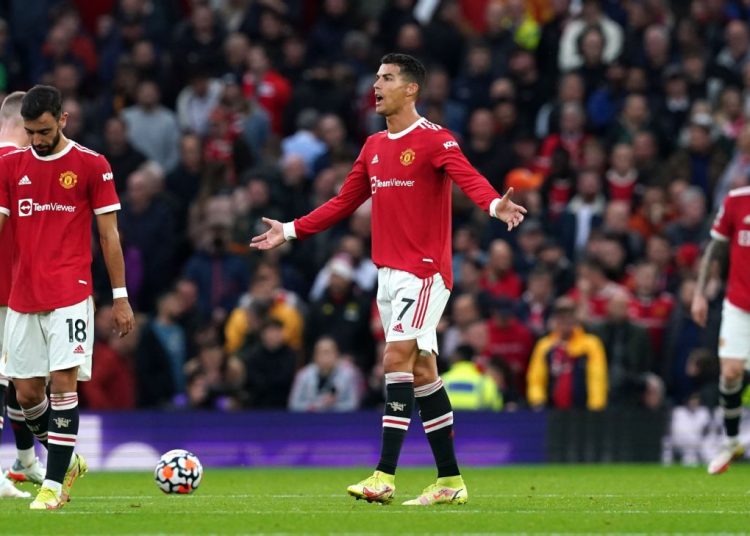 A ten year old girl who supports Manchester United has expressed her unhappiness with the club’s recent poor form following the 0 – 5 humiliating defeat at the hands of Liverpool at Old Trafford.

Head coach of the side Ole Gunnar Solskjaer’s future hangs in the balance after the club’s Chief Executive Officer met with United’s owners.

According to the young lady the quality of personnel at the club does not reflect in its performances.

She shared her thoughts with United View TV after the match against Liverpool at Old Trafford.

This 10-year-old’s analysis of Manchester United.